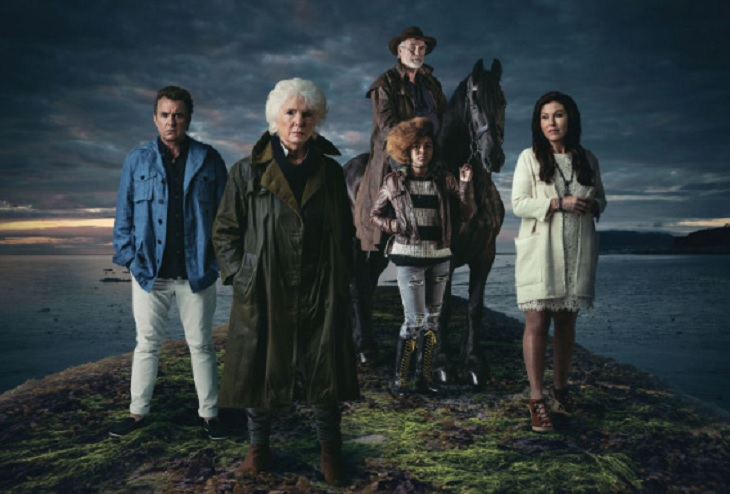 Shane Richie reveals the inside scoop on the dark new, “EastEnders,” series, “Redwater” and why you’re sure to fall in love with the groundbreaking show that sports a radically different look and feel. The six part dramatic series follows Alfie and his wife Kat (Jessie Wallace) as they travel around gritty locales in Ireland desperately looking for her son, Luke.

Shane Richie played Alfie Moon on the hit BBC One sudser, but discloses that even though his character stars in Redwater, there is minimal reference made to his time spent as the Queen Vic landlord in, “EastEnders.”

In an interview with The Ray D’Arcy Show, the veteran actor dishes the dirt on how the new series references its parent show. According to Richie, fans shouldn’t expect Redwater to rely too heavily on Walford as its inspiration.

In fact, neither the town nor the bar get a mention! “And the only reference I make to the history of Kat and Alfie is when we go into a bar and … the pub landlord, says, ‘Alfie, do you know your way ’round the pub?’ And I give Kat a look and I go, ‘Yeah, kind of.’” Distancing the new from the old was intentional on the part of show execs, who have Kat referred to as Katherine. 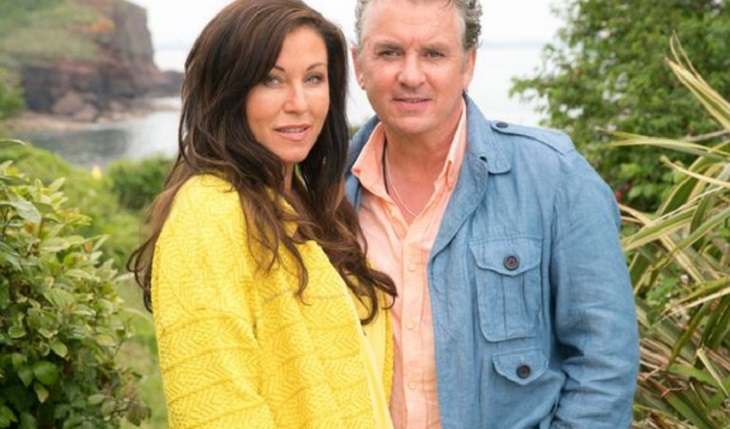 In fact, Kat and Alfie have brand new wardrobes to go along with their new locale. “EastEnders,” fans know Kat as a leopard-spot loving gal, and that Alfie never met a flowery shirt that he didn’t like! Pictures from the show reveal that the duo still love their vibrant colors though, as Alfie is sporting a pink shirt and Kat has on a bright yellow coat.

Redwater is the small, picturesque waterfront town where the pair start their search for Luke, Zoe’s twin. According to show spoilers, Kat and Alfie’s hunt for her long lost son turns up much more than they bargained for. Along the way they uncover horrific secrets hiding in the town; will they live to tell their tale?