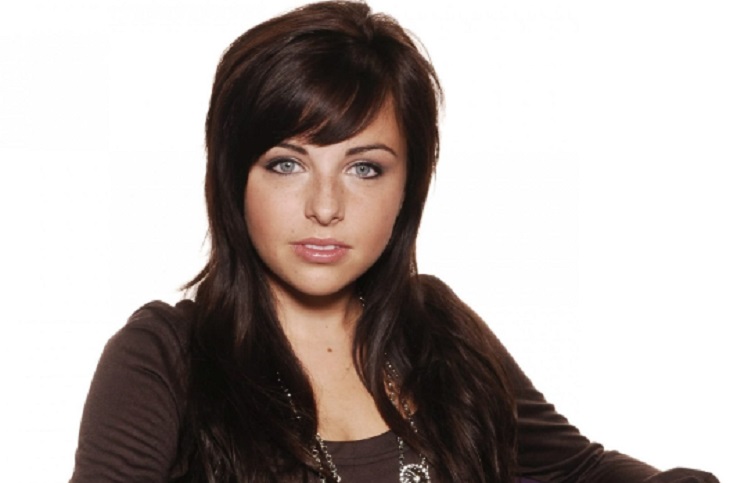 “EastEnders,” spoilers tease that fans will soon have the pleasure of watching hot boy-bander Lee Ryan on the hit BBC One soap. Will a gorgeous, vibrant character from the past return to keep the character of, “Woody” Woodward, company?

The audience went wild when it was announced last week that Lee, the 33-year-old member of Blue, is joining the long-running sudser. The new character promises to bring a lively spark to Albert Square. Surely he needs an equally lovely partner in crime, right?

In an interview with The Express, Lee oozed enthusiasm about his upcoming stint.

“Woody is the best role I could have wished to play. He’s a brilliant character, and it’s clear he’s been leading a full and colourful life…I can’t wait for people to see what he’s like for themselves.” Neither can we, Lee!

The charismatic Lee further shared that his new cast mates have warmly welcomed him into their fold. Plus, it doesn’t hurt that Lee already knows several of his colleagues.

All that’s left is to pair Lee up with an equally dynamic young actress, right? Who better for Lee to partner up with then Louisa Lytton!

The 28-year old Lytton previously played Ruby Allen on the hit sudser. And it seems that she was one of the first to know about Lee’s upcoming role.

Appearing on British talk show, Sunday Brunch, Lytton spilled that she knew approximately a year ago that Lee was in negotiations with the soap. She encouraged his ambitions, and he reportedly told her that she should return as his onscreen romance!

Lytton acknowledges that having been gone from, “EastEnders,” for 10 years might complicate her return, but not make it impossible. While Ruby has no family on the show, she did leave alive!

What do you think, “EastEnders,” fans, would you like to see Louise and Lee as a couple? Let us know what you think in the comments section below!

‘The Bold and the Beautiful’ Spoilers: Spectra’s Preview Begins, Sally Expects Show to Remember – Steffy and Thomas at Odds Over Threat