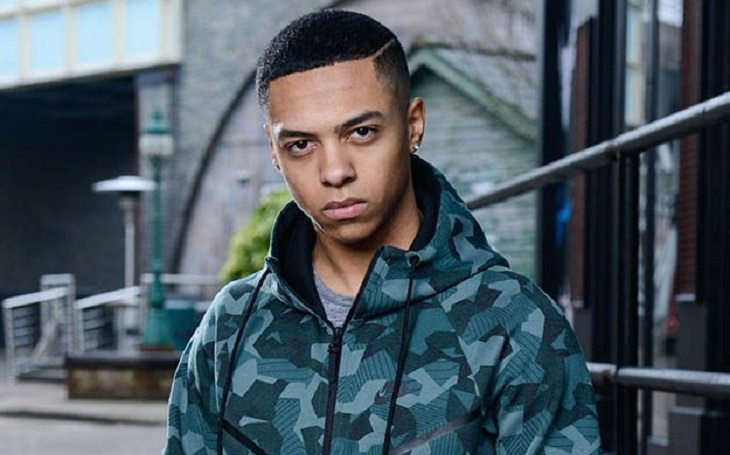 On EastEnders the bodacious Taylor family is loud and proud, and never miss a chance to show it. So expect madness to erupt when Keegan (Zack Morris) finds his best friend lip locked with his sister Bernadette (Clair Norris). Teenage Bernadette has experienced a dreadful loss. She recently lost her unborn baby and Bernadette has been struggling to find her grounding ever since.

Naturally her mother Karen (Lorraine Stanley) is beside herself, and doing everything she can to reach her bereft daughter. In an effort to connect with Bernadette, Karen confides a secret that she hopes will bring the two together. Despite her mom’s heartfelt effort, Bernadette is still at a loss as to how to cope with her sad situation.

Bernadette was not in a committed relationship with the baby’s father, and he is not doing right by the forlorn girl. So when she reaches out to him, he leaves her high and dry. The coming days will test Bernadette’s fortitude, and viewers will see her commit a terribly impulsive act. The only problem is that her brother sees her in action, and he doesn’t approve one bit!

When she spies Shakil Kazemi (Shaheen Jafargholi) in the family’s house, Bernadette jumps to conclusions and makes a huge mistake. Thinking that he is interested in her, Bernadette gloms on to her brother’s best friend and plants a gigantic kisser on his lips. It’s hard to tell who’s more stunned, Shakil or Keegan. When he sees the “couple” in the act, Keegan looks as if he’s about to go ballistic.

Keegan has a WTH look on his face and jumps into a, “I’m gonna kick your behind,” stance. He’s ready to rumble, but is Shakil? Shakil will deny that he’s come on to a vulnerable Bernadette, but it remains to be seen what the confused girl says. What happens next? Be sure to tune in to EastEnders on Friday September 29 to discover how Keegan defends his sister’s honor!

The Young and the Restless Spoilers: Cane Doesn’t Lose Hope – Will He Win Lily Back?