The Young and the Restless Spoilers: Cane Doesn’t Lose Hope – Will He Win Lily Back? 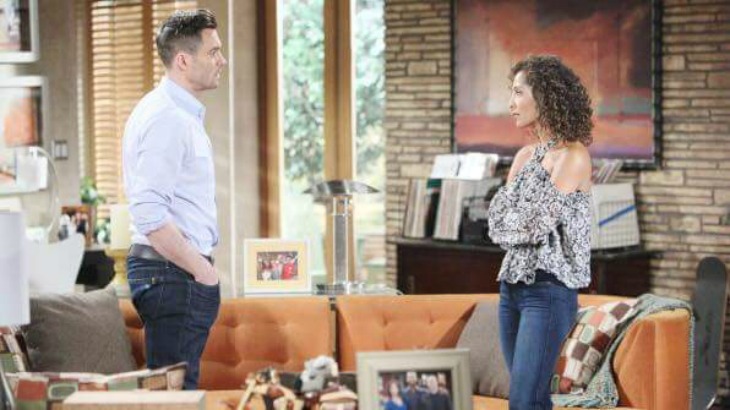 Cane (Daniel Goddard) is trying to put his family back together on ‘The Young and the Restless’. Lily (Christel Khalil) isn’t sure that’s possible, but was willing to try marriage counseling. Love remains between this couple, but will ‘Lane’ survive?

Juliet (Laur Allen) isn’t going away. The coming of Cane’s second son means that the Ashby group will expand in a way not thought possible in the recent past. The term group was intentional, as the growth of Cane’s personal family won’t include Lily unless she wants it to.

Life offers plenty of gut punches. What matters is how people respond to them. For example, whenever a problem arises should people yell, scream, carry on and then split? There’s no sacrifice seen in that outcome, but rather a me-first retort.

Any children that witness such behavior are shown a poor example, which they could later repeat. Consider Mattie (Lexie Stevenson). She’s a likeable kid who had a strong sense of right and wrong. Both realities are denied by the whatever goes crowd. 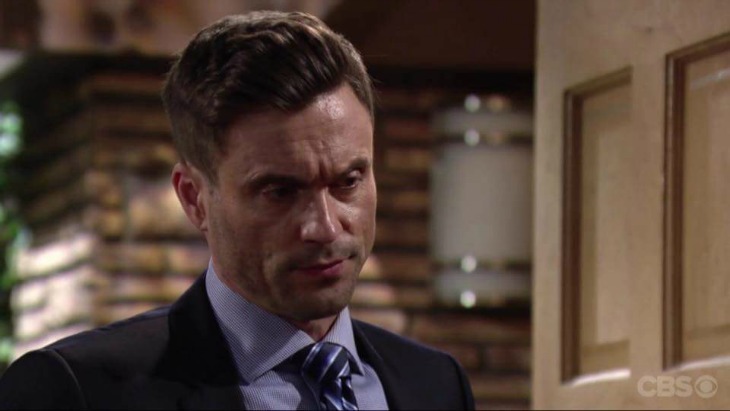 Cane’s free will entanglement changed the Ashby family dynamic, allowing Mattie to cite his actions as justification for her subsequent disrespectful behavior toward her dad.

The consequences of reckless lifestyles are often exhibited. That proof can then engender silence on the part of those who embrace flawed approaches to the world, or an attack on the truth as an attempt to intimidate anyone from rightly tagging the elements of destruction. Those personas purposely block the natural next step as well, the chance to change.

Some adults refuse to acknowledge that their philosophy is wrong. A pattern of actions don’t stand independently of one’s belief system. So Cane’s admission of guilt was a start. Now he needs to work as hard as he possibly can to push Lily past her comfort zone.

In this instance, as opposed to the Joe (Scott Elrod) arc, Lily was wronged. She doesn’t just feel betrayed, she was betrayed, as were ‘Lane’s’ children. Now, the will power to overcome the age-old call of self-protection plays out in Genoa City. Here’s hoping all is resolved for the sake of the children and adults.

Related: The Young And The Restless Gina Tognoni, Amelia Heinle, And Jason Thompson Tease Their Storylines