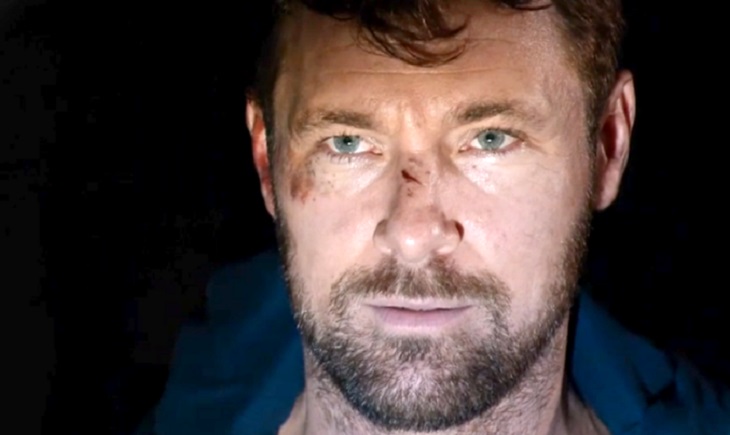 On “Coronation Street,” did Rob Donovan escape prison only to be sent back in shackles, or worse? Corrie viewers soon learn the fate of the sneaky con, and it could be a shocking dead end for both him and Tracy. But what about Amy; will the young girl be caught in deadly crossfire?

Tracy and Rob have been on the run from police since his prison break. Now explosive show spoilers reveal that the end is near, and far from peaceful!

Is Tracy a bad mom for bringing her daughter Amy along for the ride? Amy thinks she and mom are on vacation, but when she discovers her mom and felonious Rob making out, all heck breaks loose.

But before Amy gets the shock of her life (or is she hiding an even bigger shock?) Tracy and Rob have a heart to heart, and she assures him that Amy will soon be told the truth.

Meanwhile, back in town Ken is recovering from a push down the stairs, and is worried to discover that Tracy is considered a suspect. He and Steve grow more alarmed to find that Amy is absent from school and that her passport is missing. Concerned for their safety, the men tell the police their suspicions and file a missing persons report. 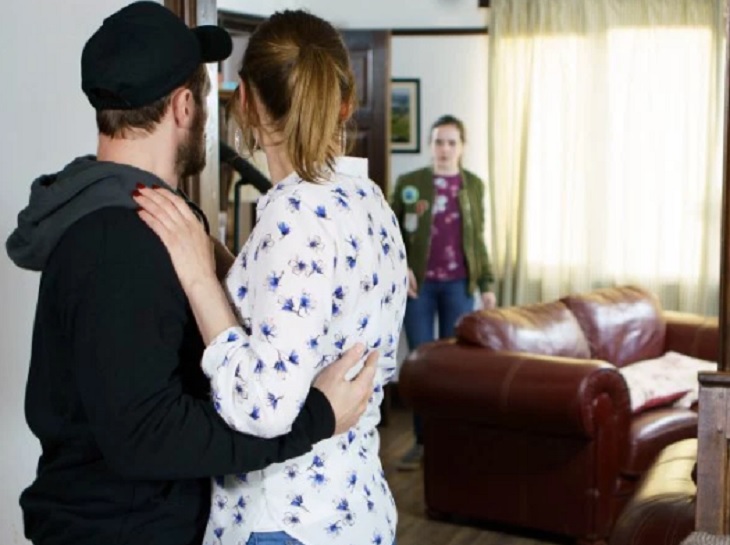 Later Rob sees the report broadcast on television, and pleads with Amy to take her daughter home and leave him to flee by himself.

But what neither adult knows yet, is that Amy has called Steve to complain about her circumstances. Just what has she told him, though?

After the phone call, Amy spots her mom and Rob back at the cottage: busted! But when armed police soon surround the cottage, what happens next is a plot twist that no one could have predicted.

The Young and the Restless Spoilers: To The Victor Goes the Spoils – Jack’s the Bad Guy Now