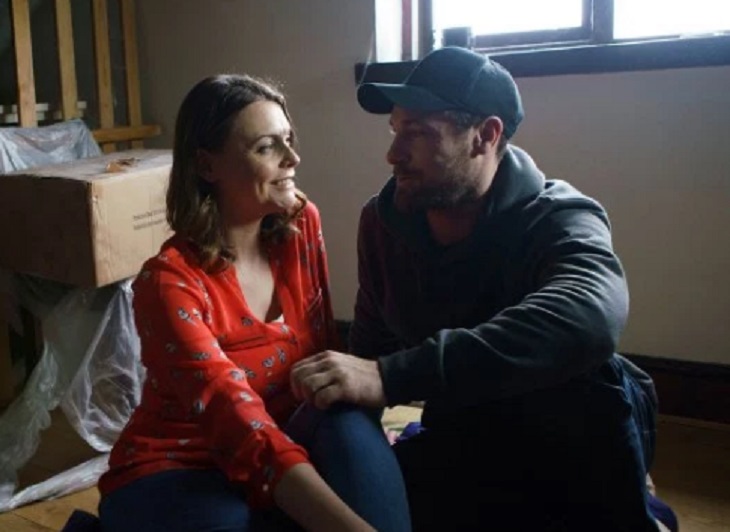 Coronation Street’s Marc Baylis has revealed how his character Rob Donovan escaped from prison, the mystery had baffled fans as it was not shown fully on Corrie. Rob has been absent from the soap due to his incarceration but in true soap style he has somehow managed to break out and land back on the cobble streets with little else but a few injuries.

Marc revealed that the escape was less of a plan and more of a stroke of luck, how you might ask? Well the bad boy did not spend his time inside brooding over Tracey Barlow that’s for sure.

Marc told the Mirror, a popular UK magazine, that he stumbled upon freedom purely by chance. The prison van was left unattended and he seized the chance as we would expect from the shady character.

It of course couldn’t be plain sailing from there and the van crashed into a river, leaving Rob with some pretty gruesome looking injuries.

Still able to walk after the crash he made a break for it, and found his way back to the centre of the drama almost immediately.

Rob goes to the only person he knows is mad enough to hide him, Tracey. Who is warned by the police to keep an eye out for him after they discover his epic escape. Little do they know that Tracey is keeping Rob fed and alive in her garage. 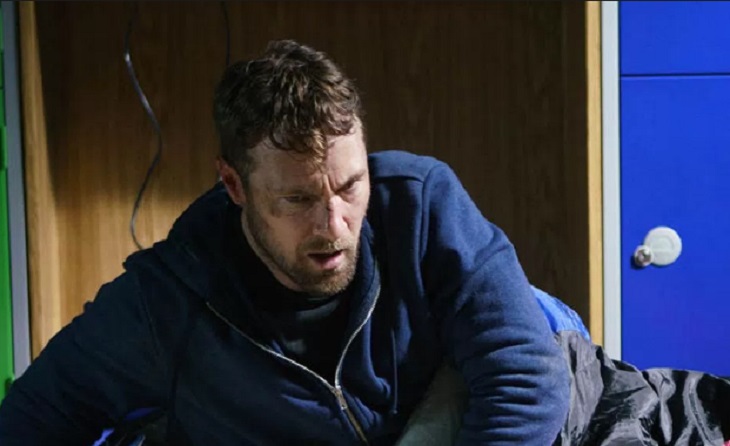 The love between the two not wholly disappeared as poor injured Rob relies solely on Tracey for his freedom. The main question now being, will they run away together?

Is Tracey so desperate for love that she would abandon her life for a criminal? The story is set to unravel in the coming weeks, will Rob stay hidden or perhaps before the pair can escape will he be found?  Let us know what you think in the comments below and don’t forget to check Soap Opera Spy for more Coronation Street spoilers and news right here.

The Young and the Restless Spoilers: Abby Leery of Uncle Jack – Foolish To Trust Victor’s Enemy