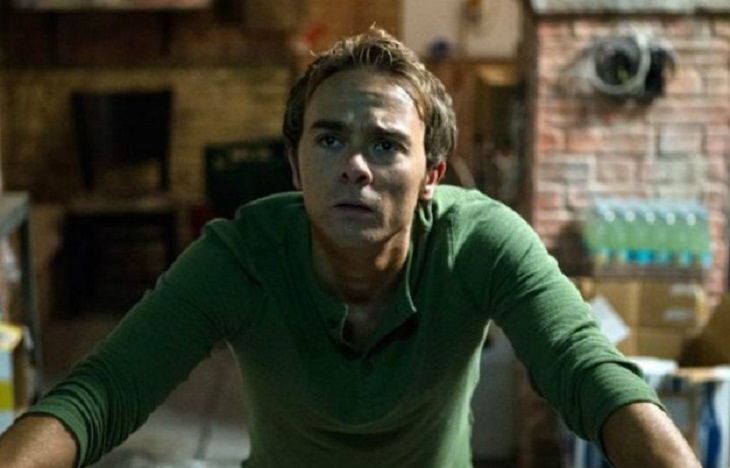 Is Shona’s brutal mugging a sign that more misery is headed her way? What will life be like once the murder in her past is uncovered? It’s only a matter of time before vengeful David uncovers the shocking secret that binds them!

It’s been less than a year since beautiful Kylie was killed by Clayton Hibbs. After she passed away in David’s arms, his life was never again the same. The death was unbelievably gory and violent, and it went down as one of the most appalling deaths in the history of the show.

He tried to exact revenge on Clayton but his plan went horribly wrong and he ended up hurting an innocent person instead. This shady secret was kept under wraps until recently when Shona overheard Gail discussing the gory details of David’s past.

Flash forward and David is surprised to encounter Shona at his wife’s gravesite. Why would she be paying her respects to Kylie? Shona is both an emotional and physical mess. Her head has bandages from the beating she took in an alleyway, her hair is unkempt, and she’s worriedly biting her nails as she stares at the gravestone. Is this the moment that the terrible truth comes out? Will David finally learn that Shona is the mother of his wife’s murderer?

Viewers now know Shona’s true identity, as does Gail. Feeling guilty as sin, Shona finally spilled the beans to Gail and told her that she is the mother of the man who killed Kylie. The two duplicitous woman vow to keep each other’s secrets, but with Shona acting so suspiciously, will she end up giving herself away?

Show teasers suggest that David will have a fiery epiphany in the graveyard. Will he resort to violence against Shona in front of his children?

The Bold and the Beautiful Spoilers: Coco Agrees to Turn Against Sally, Help the Forresters – Nicole Worries, Steffy Thrilled By Betrayal