The Young and the Restless Spoilers: To The Victor Goes the Spoils – Jack’s the Bad Guy Now 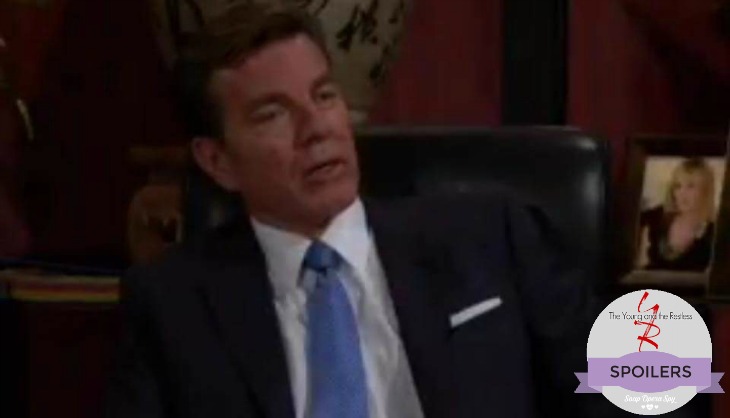 Victor Newman (Eric Braeden) has long been the ‘Dark Knight’ on ‘The Young and the Restless’. However, Y&R’s fan base is currently witnessing a remarkable dual transformation unfurl. After seeing Victor suffer the loss of his son, step back from Newman Enterprises and make peace with his family members, attitudes are forcibly shifting about this anti-hero. No longer the heavy, Victor is becoming someone viewers can genuinely root for.

Meanwhile, Jack (Peter Bergman) morphed into his nemesis. Vindictive and cruel to men and women across his soapy world. Mr. Abbott used to be the underdog who fought righteous battles against the ‘Moustache’.

Now, ‘Jackie-boy’ is the haughty fool who wouldn’t defend Phyllis (Gina Tognoni) against the formerly warped Victor, the vengeful brother who refuses to forgive Billy (Jason Thompson), the man who’s using Gloria (Judith Chapman) for twisted personal reasons and the Jabot CEO who’s using his family company to get even with whoever looks at him the wrong way.

Yes, this transfer isn’t full. But newer viewers wouldn’t necessarily see Victor wearing the black shirt, or Jack adorned in a white-collared button down shirt. The stark contrast between both men no longer exists.

Tenured Genoa City observers haven’t forgotten everything Victor has done through the years. They also aren’t overlooking how his more recent actions have created consequences and has impacted those closest to him. But Adam’s (Justin Hartley) death definitely affected his worldview.

Who soothed Faith’s (Alyvia Alyn Lind) feelings when her parents were on the outs again, told Nikki (Melody Thomas Scott) that they needed to help Sharon (Sharon Case) after Dylan (Steve Burton) was forced to leave Genoa City, encouraged Vickie to buy 100% of Jill’s (Jess Walton) stake in Brash and Sassy and put up $10 million ransom to rescue Scott (Daniel Hall) when Lauren (Tracey Bregman) asked him to? Victor did. 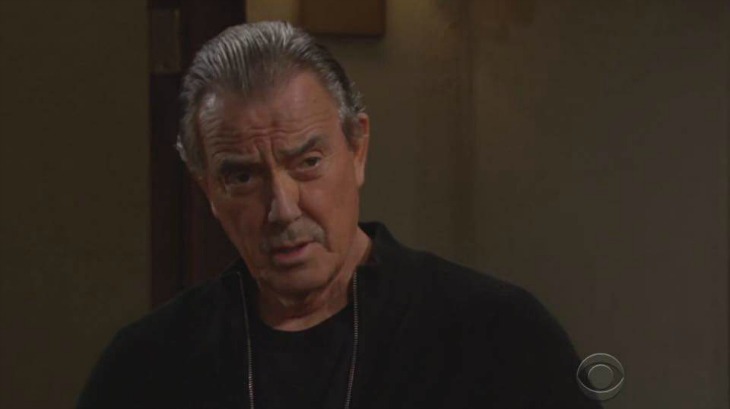 What was Jack doing during the same time period? He paired with Gloria, who helped sabotage Lauren’s plans to secure a silent business partner, potted to sabotage Billy’s Professional Hockey League deal, told Ashley (Eileen Davidson) to give Ravi (Abhi Sinha) the romantic boot and committed various other self-centered acts.

Kudos to Sally Sussman and her writing team for flipping both actor’s scripts. Victor has evolved into the sympathetic figure and Jack is the goof. Two legacy characters have been refreshed as a result.