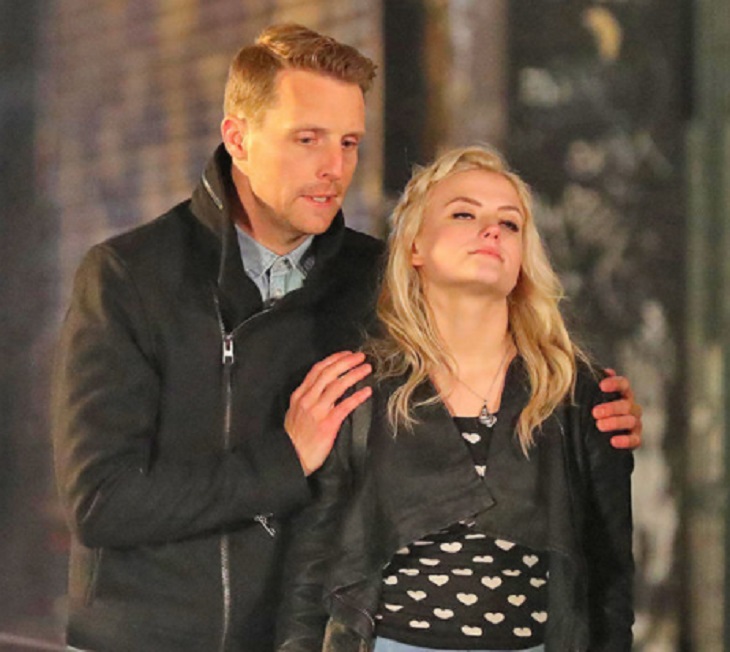 One of the most controversial storylines in “Coronation Street,” history is winding down and we want to know what you think about the Nathan Curtis/Bethany Platt sex trafficking plotline. Since its introduction months ago, the dark grooming story has polarized fans like nothing else in recent memory.

Little by little the perp gained the impressionable girl’s confidence by flattering her and playing on her insecurities. Over time Bethany came to believe that they were a couple and complied when Nathan told her to have sex with his friends.

But in the nick of time Nathan was stopped before he could ship Bethany out of the country, away from her family and further into the sex ring.

The one thing that everyone can agree on is the fantastic acting chops that Lucy Fallon and Christopher Harper have displayed. Each has given stellar performances in what both have admitted is a difficult storyline to portray.

Harper has played Nathan with a chilling intensity and there hasn’t been a creepier menace on the cobbles in ages. Fallon has brought a heartbreaking vulnerability to her scenes and openly discussed how appalled she is that anyone could subject a young woman to Bethany’s ordeal.

Coronation Street Spoilers: Eva And Adam Team Up For Ultimate Revenge On Aidan!

Reflecting this stance, social media is awash with posters expressing their disgust and anger over the graphic scenes and subject matter. But at the same time the socially relevant story has been praised for shining a light on a seriously underreported, and stigmatizing, crime.

According to showrunners at the popular ITV soap, calls to victim helplines and crisis hotlines have skyrocketed as a result of the public’s increased awareness of sex trafficking. Now we want to know what you think: Are you glad this hot-topic story is over? Did you think it was a worthy story? Vote and let us know what you think!