Celebrity Big Brother US, Everything We Know So Far! #CBBUS 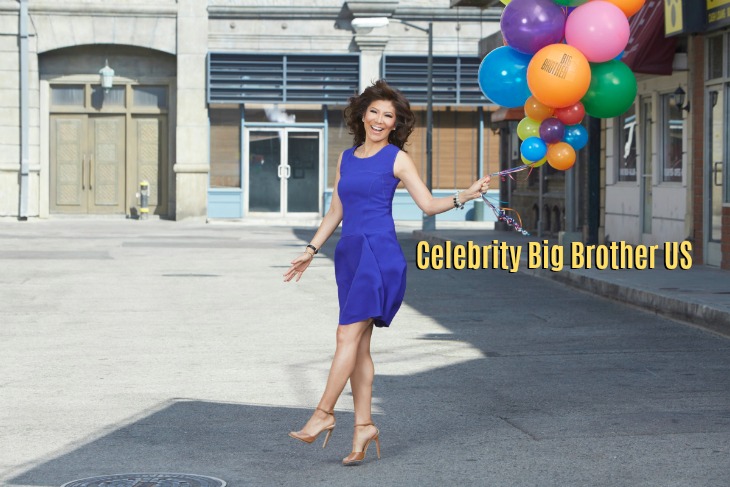 If you are a Big Brother fan like I am, you are probably as interested as I am to find out all everything about this amazing new segment, Celebrity Big Brother US. First and foremost on all of our minds, is which celebs want to get a spot in the house.

First, let’s go back a bit. The idea of a celebrity spin-off to Big brother has been in the talks for a very long time. In fact, Paris Hilton at one point agreed to do it and so do Roseanne Barr, but she backed out. But now more than ever, when BB ratings are at their highest, it only makes sense to do a celebrity edition.

What we need to know: This celebrity edition is going to be shorter, but with nonstop action. Basically, it won’t be 90 days in the house, but everything will be condensed and feel like it’s on a fast forward, so a lot more added stress.

No new Big Brother season would be the same without a new design and this one won’t disappoint. The rooms will have a makeover and so will the outside. And, this is a winter edition, so the weather outside is going to reflect that.

Here is what we know from the CBS press release, “CBS today announced it will broadcast its first celebrity edition of reality hit BIG BROTHER. The special winter edition will feature multiple episodes per week during a concentrated run and include the series’ signature Head of Household and Power of Veto competitions and live evictions. Julie Chen will host.

CBS All Access, the CBS Television Network’s subscription video on demand and live-streaming service, will again share all the action from inside the house with its 24/7 live feed. Also, Pop TV will provide fans the exclusive live television broadcast of BIG BROTHER AFTER DARK, an unfiltered late-night feed from inside the house. Additional details regarding scheduling and casting will be announced at a later date.”

There are a lot of celebrities who are eager to get into the house and other’s that are rumored to be headed in: superfan Bobby Moynihan, Kaitlyn Bristowe from the 19th season of ABC’s The Bachelorette with fiancé Shawn Booth, Spencer Pratt, former NSYNC member Lance Bass, Martha Stewart, Snoop Dogg, Anthony Scaramucci, Tonya Harding, Blac Chyna and Andy Cohen, Youtube personality Bradtheladlong, Dog the Bounty Hunter, Drita D’avanzo, Natalie Nunn, Tiffany Pollard and Stephanie Pratt.

The network has yet to announce an air date, although they have told us it is a winter edition. As far as which celebrities will make it into the house, that we don’t know either for sure. Who do you think will enter the Celebrity Big Brother house? Do you have any favorites that you would like to appear in this iconic first US installment of Big Brother US?

And visit our dedicated Celebrity Big Brother US page for all the latest news, interviews and spoilers.

It’s the #FirstDayofFall so time to say goodbye to #Summer and #BB19. But we’ll be back this winter for #BBCelebrity! 😃😄 pic.twitter.com/roCre1lCKp

Home and Away Spoilers: The Drama Never Stops – Shocking Storylines Coming In 2018