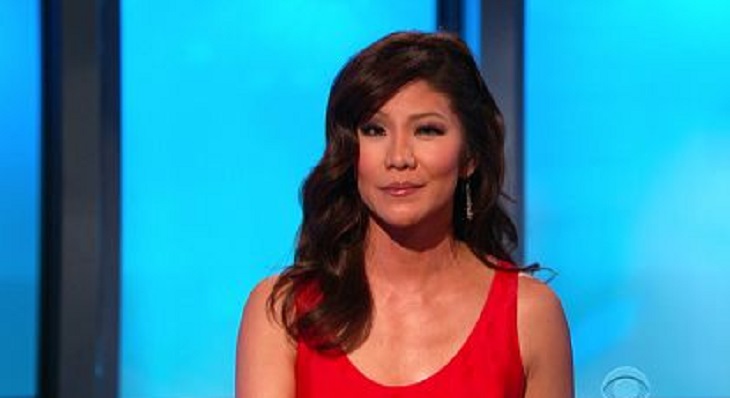 Big Brother Season 19 (BB19) spoilers reveal Cody Nickson, Jessica Graf and Jason Dent are the 3 house guests Christmas chose to receive the curse after she was tempted with the Ring of Replacement.

She initially chose Ramses but according to the rules he could not be cursed one after the other.  The curse was for them to be V-Toad, but that was all BB19 fans knew until now.

Cody, Jessica and Jason are now forced to wear a frog/toad suits the entire week, and it appears viewers of the CBS prime time reality show think there aren’t any more people deserving than Cody and Jessica.

Big Brother’s Christmas chose to accept the Ring of Replacement, which gave her the power to replace anyone in a Power of Veto (PoV) competition, but she may only do it once.

Christmas has severely hurt her chance of going through to the end and winning this season after she was riding Jason’s back and dancing when he fell and she broke her foot.

She is determined to stay and although the surgery to place pins in her foot has been delayed, it is up to the on-site doctors to decide whether she can play in each individual competition.  Some BB19 fans feel Christmas should bow out due to her injuries while others admire her courage.  How do you feel about Christmas remaining in the game taking a chance on her health?

Paul Abrahamian, the Big Brother Season 18 vet who surprisingly joined the BB19 Big Brother house is now the reigning Head of Household (HoH) and the current holder of the Power of Veto (PoV),  He has made it very clear that he wants to get rid of Cody as soon as possible but he has also found a great friendship in Christmas. 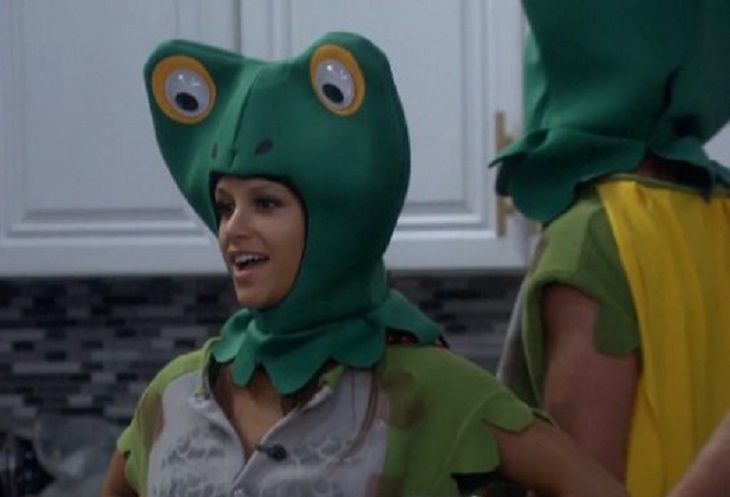 When she was put on the block by Cody as his record breaking 5th nomination in one week, Paul spoke to everyone in the house, pleading for them to keep Christmas around.  BB19 spoilers confirm that their alliance only solidified more when she revealed to him that she took the temptation; upon his advice, it appears she hasn’t told anyone else.  How long do you think this alliance will last?  Only time will tell!

Be sure to tune into CBS’ Big Brother Season 19 (BB19) to catch up on everything happening in the Big Brother house.  Check Soap Opera Spy Big Brother spoilers often for updates and news!

The Young And Restless Spoilers: Lily Walks Out- The End Of Marriage To Cane?