Big Brother 19 Spoilers: Week 11 HOH Results – Who Is Going Up On The Block For Eviction? 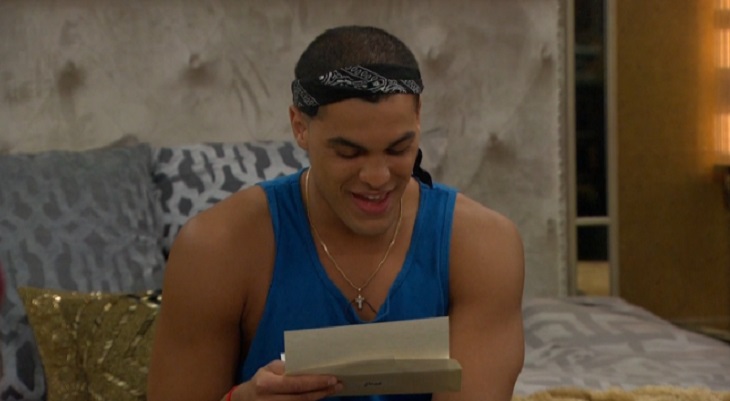 Big Brother 19 spoilers reveal Josh Martinez won the Week 11 HOH competition. He really needed to win because, if he hadn’t, he could be the target this week.  Josh and Alex Ow are Paul Abrahamian’s only real competition. So, it seems likely that Paul will suggest getting rid of Alex this week.

When the live feeds returned after Thursday’s live show, Kevin Schlehuber was talking to Paul about this week’s nomination.  Paul said that Alex would go up against either Kevin or Christmas Abbott. Big Brother 19 spoilers indicate that Paul assured Kevin that Alex would go over him.  Basically, Paul told him everything is going according to plan.

Alex pulled Paul and Josh in the Apple room to chat about Jason Dent’s eviction. She wanted to know who voted him out and why she didn’t know beforehand. Josh explained that Kevin Schlehuber told him that Jason could be trusted. He added that he decided to vote him out at the last minute. Josh apologized for not letting her know before the show. 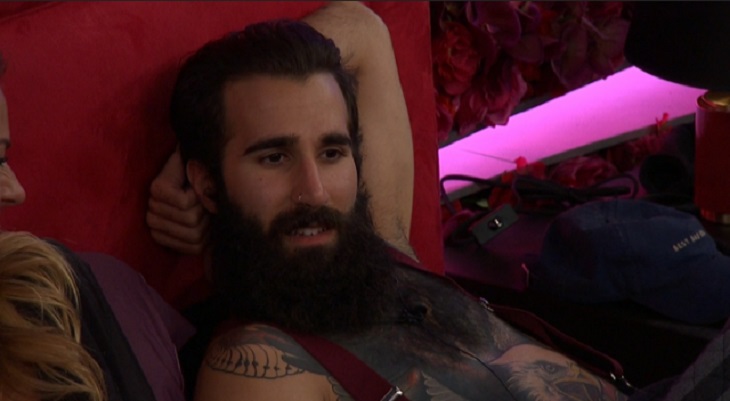 Big Brother 19 spoilers state that Alex asked Josh and Paul to give her the heads up if they decide to backdoor her.  She doesn’t want to be blindsided. Of course, they agreed, but we all know that Paul would never give her that respect.

Later, Paul talks to the camera about his game plan.  He states that he is playing a wonderful game.  He hasn’t been on the block at all and has had a hand in every eviction so far. He thinks he is a shoo-in to win the game if he can get Josh and Alex out of the game. It seems to confirm the BB19 fans worst fear —Josh would have been the target this week.  However, he won the HOH, so Paul is forced to deal with him next.

The Young and the Restless Spoilers: Alice Puts Up A Good Front – Crystal Remains in Danger