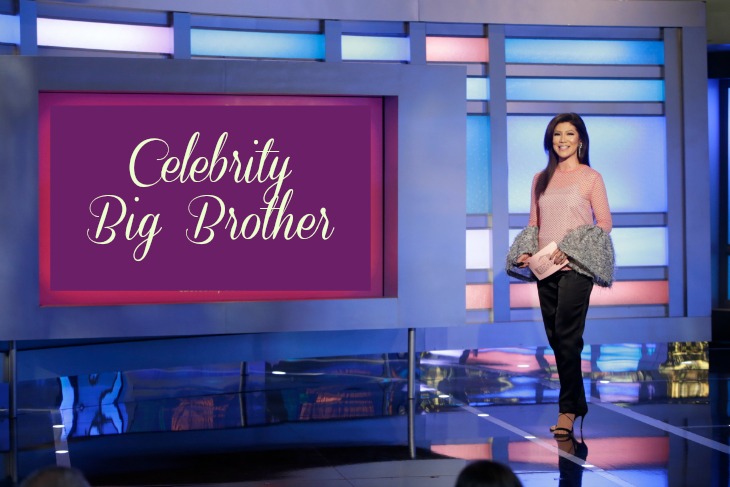 Julie Chen made a shocking announcement at the end of tonight’s Big Brother 19 Double Eviction show, September 7! After both Jason Dent and Raven Walton were eliminated in an exciting battle fans got the best news that they could hope for. Following in the tradition of the wildly successful UK model, Big Brother decided to move forward with a Celebrity Big Brother USA version slated to commence this winter! Who do you think the lucky celebs on the first Celebrity Big Brother will be? Will you be tuning in to watch Celebrity Big Brother 1? Follow Soap Opera Spy and keep on top all your Big Brother news!

CBS was quick to follow up with a promotional announcement: The special event—which is in addition to BB’s upcoming milestone 20th season in Summer 2018—will feature Julie Chen as host, multiple episodes per week during a concentrated run, the series’ signature Head of Household and Power of Veto competitions, and Live Evictions.

Does that mean more 24/7 Live Feeds coverage through CBS All Access? You betcha.