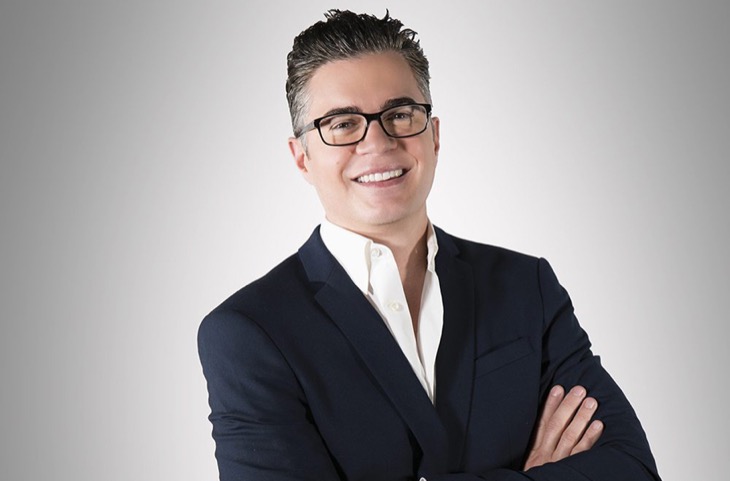 Big Brother 19 spoilers reveal that Dr. Will Kirby, winner of Big Brother 2, sits down with Season 19 jury members to try to help them pick the best winner.  It’s pretty clear that many of them feel bitter that they were betrayed by Paul Abrahamian, but is that enough to keep them from crowning him the winner of the season?

Dr. Will Just Wants To Help

According to Global TV, Kirby compares Big Brother to a favorite sport.  He said he wants to couch the jury members the right way to help the crown the rightful winner.  He pointed out that this game isn’t always about being liked, it’s about good gameplay.  He hoped to keep the jurors on track to make that call.

The Season 2 winner realizes that the Jury probably is feeling really bitter about the season, but hopes that they can look past it and crown the best winner.  He admitted that he hasn’t watched the show regularly and isn’t sure who is the best winner.  As he points out, it really isn’t his call – he just helps the Jury sort of their feelings about the game.

“See, there is a surely significant backstory to the how each jury member became so angry and I wonder if it is because they were so hurt, so very hurt that they lashed out in anger! Maybe they just need a little time with Dr. Will to be able to communicate the true reason for their hurt and turn that pain into a more useful experience. Who wants a hug?” Kirby explained.

Paul Could Be In Trouble

Hamster Watch shared that Dr. Will couldn’t help the Jury members see why Paul played the best game.  During his sit down, only Raven Walton and Matt Clines said they would vote for Paul to win. If Paul cannot get the rest of the jury to vote for him, he could lose the game to either Josh Martinez and Christmas Abbott.

The Young and the Restless Spoilers: Juliet Makes Next Move – Cane Pushed Past Lane