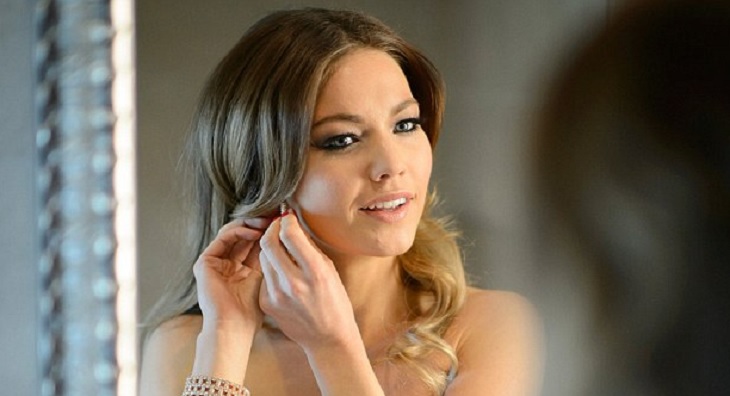 Australian television and radio personality Sam Frost is joining the cast of Home and Away. The former Bachelorette and Hell’s Kitchen Australia star made the announcement in an interview with The Telegraph. She confirmed that she will soon be a regular in Summer Bay.

Although she’s been on television several times now, Sam has never had a real acting role before. Despite her lack of audience, she landed her Home and Away role after a series of auditions.

New Romance For Justin Spells Big Trouble – What Else Is Scarlett Hiding?

Sam said, “I grew up watching Home and Away and never in my wildest dreams did I think I would be on set and part of the cast.”

The former reality television star was last seen on the small screen in The Bachelorette back in 2015. She fell in love with Sasha Mielczarek but unfortunately the couple split up 18 months later. She’s now dating Australian celebrity Dave Bashford.

Sam is expected to begin filming Home and Away next month but won’t be seen on the show until early next year. So far she hasn’t revealed any details about her new character. Sam also didn’t specify whether or not this will be a recurring or a guest role.

Tell us, are you excited to see Sam Frost on Home and Away? Let us know what you think by dropping us a line with your thoughts in our comments section below. Also, don’t forget to check back with Soap Opera Spy for all the latest news and updates on Sam Frost along with ‘Home and Away’ spoilers right here!