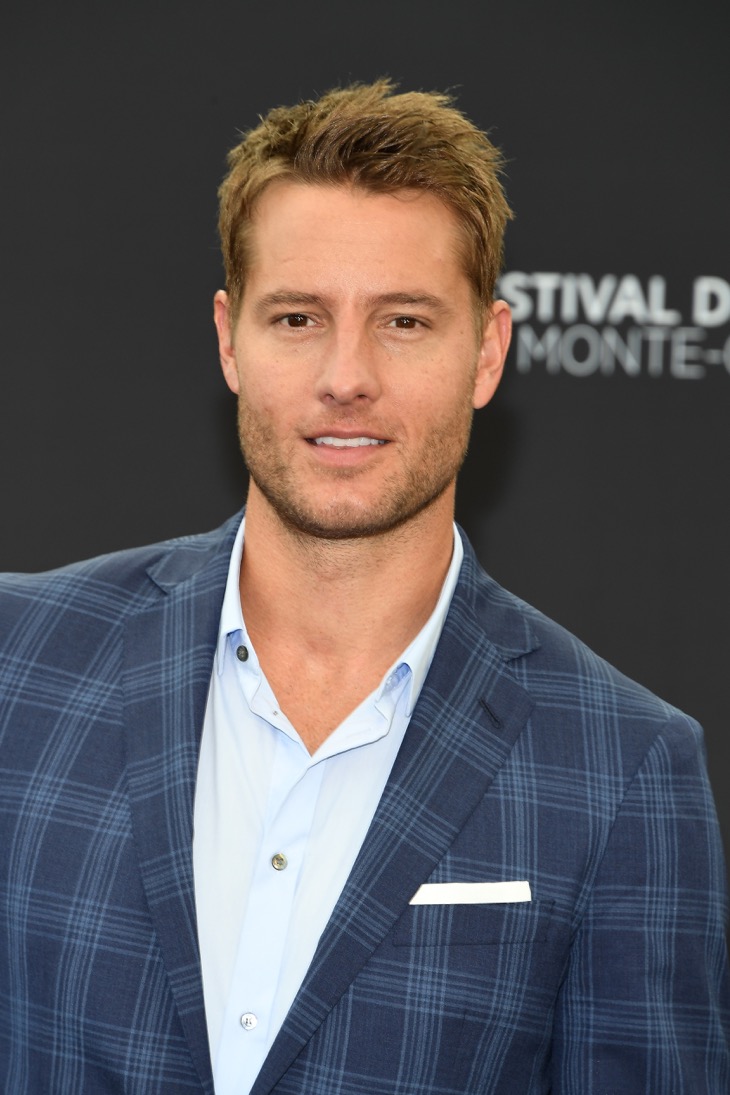 The Young and the Restless (Y&R) spoilers reveal Chef Gordon Ramsay may have inadvertently exposed Justin Hartley’s upcoming nuptials to Chrishell Stause on live television last night when he revealed the couple were set to marry in October of this year!

Y&R’s alum Justin Hartley had initially announced in December 2016 to US Weekly, that the wedding was to take place in April 2017; although no one knows what happened it has clearly been postponed.

Superstar Chef Gordon Ramsay was hosting his prime time show ‘The F Word With Gordon Ramsay’ when he sat with last night’s guest Justin Hartley. He talked to Chrishell briefly about their October wedding, where she admitted that although food was important for their upcoming nuptials, her wedding gown was higher on her list. Who doesn’t look forward to seeing photos from their sure to be stunning wedding?

Justin Hartley who is best known for his roles in daytime drama as Adam Newman from CBS’ The Young and the Restless and Fox Crane on NBC’ Passions as well as his roles in prime time TV as Dr. Patrick Osbourne on ABC’s Revenge and Scott Thompson on ABC’s Mistresses; but the most epic role of his career was when he took a chance and landed on the new megahit drama series on NBC’s This Is Us.

Chrishell Stause is also a well-known actress in the soap opera world where she portrayed characters like Amanda Dillon on All My Children from 2005 until the series came to an end in 2011; she then went on to play Jordan Ridgeway on NBC’s Days of Our Lives from mid-2013 until March 2015.

The Young and the Restless spoilers reveal Justin and Chrishell began dating in 2014 and got engaged in 2016; a life event that Chrishell was all too willing to share with her fans and loved ones as she posted several photos on the event in October. We are sure fans can look forward to beautiful photos from the wedding as soon as they become available. Soap Opera Spy would like to offer our heartfelt congratulations to the couple and their impending wedding!

Be sure to tune into CBS’ The Young and the Restless (Y&R) to catch up on everything happening in Genoa City right now. Check Soap Opera Spy often for updates, news, rumors, and spoilers!

[Pics Of Justin on Gordon Ramsay’s F Word Below]