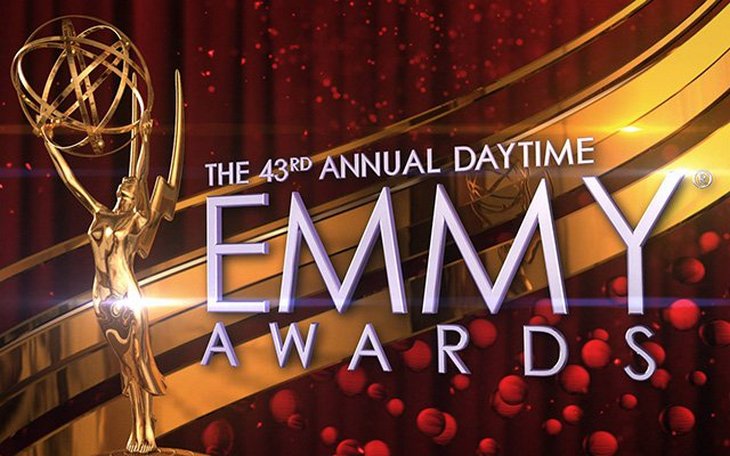 Soap opera fans can finally watch the 43rd Annual Daytime Emmy Awards online in their entirety.  The 2016 Daytime Emmy’s were held on Sunday May 1, sadly they were not televised and we missed a lot of the action.  Although, ‘The Young And The Restless,’ ‘General Hospital,’ ‘The Bold And The Beautiful,’ and ‘Days Of Our Lives’ actors did keep us updated throughout the ceremony with videos and photos on social media.

Related: Who Wore It Best To The 2016 Daytime Emmy Awards? VOTE!

Of course, Soap Opera Spy posted the official 43rd Annual Daytime Emmy Awards Winners list right here, but still it just wasn’t the same as being able to watch your favorite soap opera stars take the stage, accept their awards, and thank their friends and families.  Well, now you can watch the entire awards ceremony in its entirety right here, all two hours of it!

As you most likely know by now, ‘General Hospital’ received this year’s Emmy for Outstanding Daytime Drama – and it is truly amazing watching the ‘GH‘ cast and crew celebrate and accept their award.  Plus, Mary Beth Evans made a truly great speech when she accepted her Daytime Emmy Award for Outstanding Lead Actress.

Watch the full video of the 2016 Daytime Emmy Awards below, and let us know what you think in the comments!