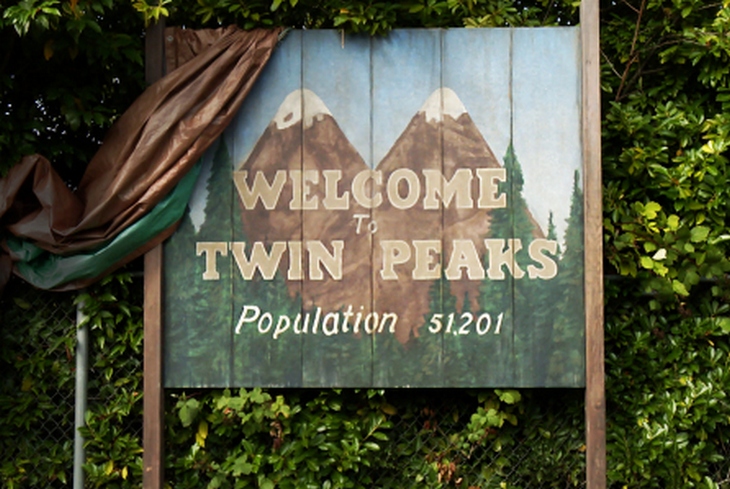 It’s amazing how many celebrities have gotten their start from daytime soaps. This remake of ‘Twin Peaks’ is packed with soap stars and celebs who were launched into fame thanks to soap operas. You can catch Bailey Chase, former Chris from ‘As The World Turns’, joins ex-Joni from ‘All My Chidren’ Amanda Seyfried, Matt Battaglia who was J.L. from ‘Days of Our Lives,’ and Nafessa Williams (ex-Deanna, ‘One Life to Live.’)  Don’t forget Demi Moore’s first role on ‘General Hospital’ either.  And, of course, Ray Wise, the man we all love to hate on ‘The Young And The Restless.’

Related: Our Favorite Soap Stars – Where Are They Now? Catching Up With Crystal Chappell, Linda Dano and Amanda Seyfried

The teaser trailer for ‘Twin Peaks’ revival features the voice of a man talking over scenic shots of the Pacific Northwest warning, “There’s a lot of holy places up here. I can’t put my finger on how I would describe it. It just touches something in the psyche.”

What do you think of the cast for the ‘Twin Peaks’ revival? Let us know your thoughts in the comment section below.