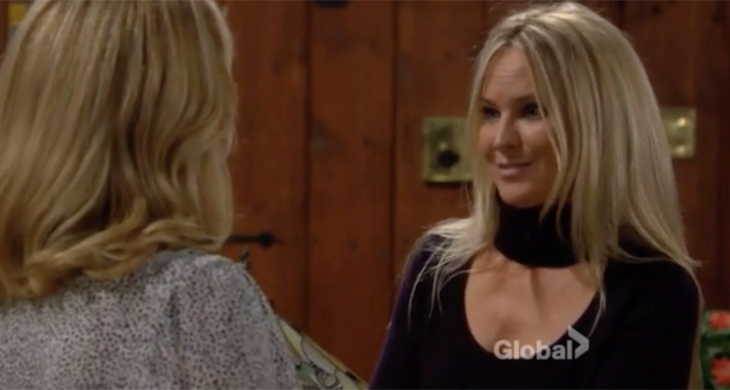 “The Young and the Restless” spoilers for Thursday, December 1, tease that Billy (Jason Thompson) will support Victoria (Amelia Heinle) as she deals with her recent breakup. Victoria will likely kick herself for trusting Travis (Michael Roark) again. She’s been battling doubts, but she chose to ignore them.

Victoria is wishing she’d listened to her instincts, but she can’t turn back time. She simply has to accept the situation and try to move on. Still, this is definitely a blow. Victoria will tell Billy that this is just one more failed relationship that didn’t work out for her. She’ll suggest that she’s starting to get used to it.

Related: ‘The Young and The Restless’ Preview Video Wednesday, November 30 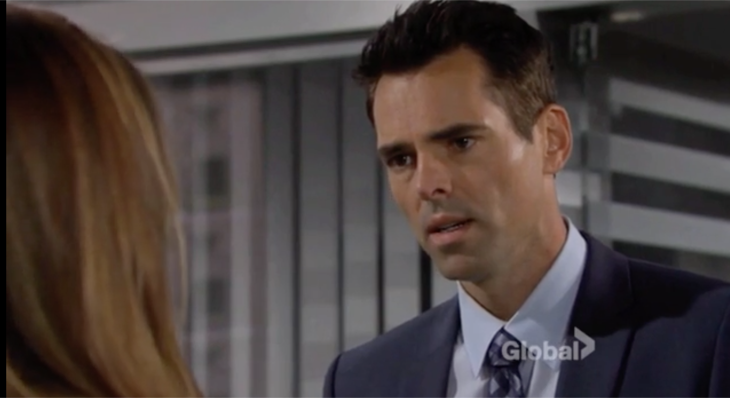 Billy will do his best to ease Victoria’s pain. He’ll contend that none of this is her fault. Victoria can’t be blamed for Travis’ mistakes. She shouldn’t be held responsible for Billy’s mistakes either. Billy will probably mention all of the times he made Victoria’s life miserable.

Meanwhile, Sharon (Sharon Case) and Nikki (Melody Thomas Scott) will have another showdown. If these two are anywhere near each other, there’s going to be an argument. Their latest faceoff will be about Dylan (Steve Burton) and his future.

When Nikki begins to rant, Sharon will stand up for herself. She’ll insist that she loves Dylan, no matter what Nikki chooses to believe. Nikki will urge Sharon to prove it by setting Dylan free. She’ll think it’s only fair after everything Sharon put Dylan through.

Sharon may eventually wonder if Nikki is right. Dr. Anderson (Elizabeth Hendrickson) was the mastermind of the plot to kidnap Christian, but Sharon kept up the lie. She hurt Nick and Dylan deeply. Perhaps Sharon will consider Nikki’s idea at some point. She might think Dylan would be better off without her. 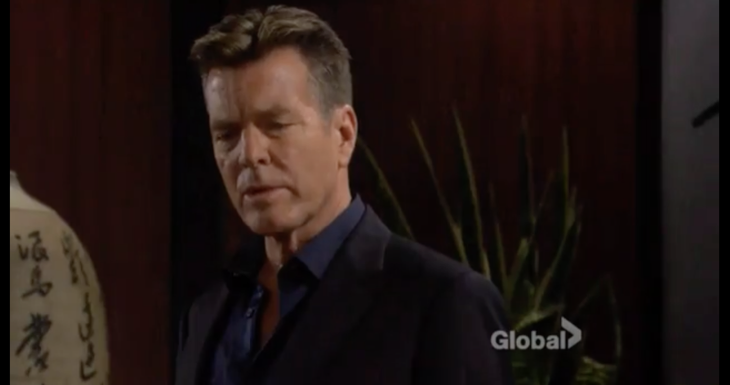 Elsewhere, “The Young and the Restless” spoilers say Neil (Kristoff St. John) will speak with Jack (Peter Bergman) about the foundation. He’ll urge Jack to come back and resume his old duties. Jack will realize that he needs to make some changes. Some of those changes will involve Phyllis (Gina Tognoni).

Y&R spoilers say Jack will talk to his ex about letting go of the things that are holding him back. He’ll also plan on mending the things that are broken. Does Jack think his relationship is worth saving? “The Young and the Restless” rumors hint that Jack’s revelation may surprise Phyllis.

It sounds like some great drama is coming up. We’ll give you updates as other news emerges. Stay tuned to Y&R and don’t forget to check Soap Opera Spy often for the latest “Young and the Restless” spoilers, rumors, updates and news.

‘The Bold and the Beautiful’ Spoilers: Sasha Wants Zende to Put Nicole Behind Him – Brooke’s Fears Grow as She Becomes Increasingly Torn

‘The Bold and the Beautiful’ RUMOR: Sasha’s Maya and Rick’s New Surrogate?