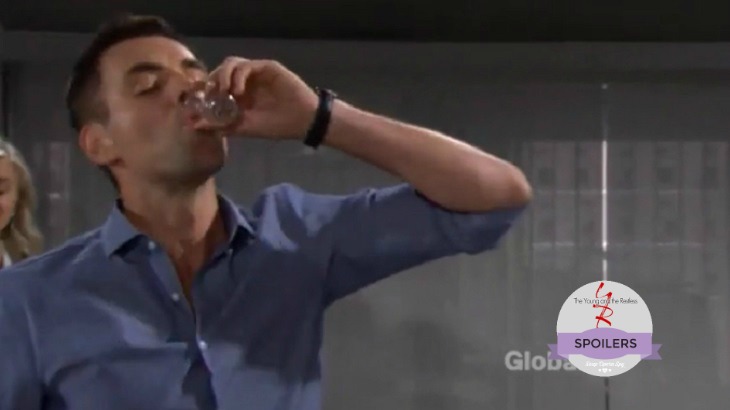 “The Young and the Restless” spoilers for Wednesday, September 14, tease that Ashley (Eileen Davidson) will wonder what’s up with Billy (Jason Thompson). She’ll find him downing shots at Brash and Sassy with some models. It looks like Billy will be snapping pics for marketing, but the real purpose of this shoot is probably to get his mind off Phyllis (Gina Tognoni).

Billy’s behavior will lead to questions and the answers could land him in hot water. “The Young and the Restless spoilers” suggest that Ashley will get stuck in her brothers’ conflict. Jack (Peter Bergman) and Billy’s feud is about to heat up in a big way. 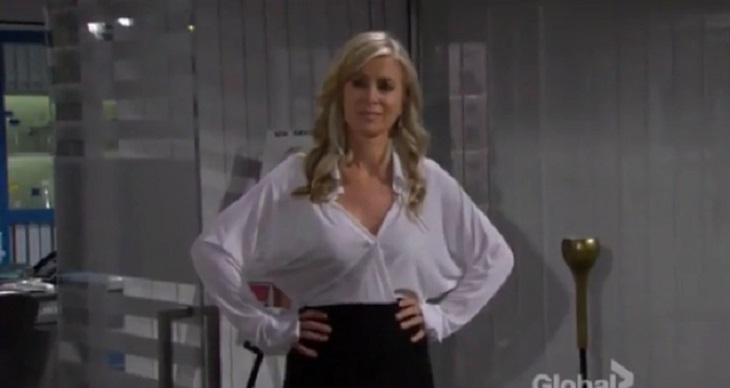 Will Ashley be the glue that holds the Abbotts together or are they beyond help? We’ll just have to see how the affair reveal plays out first. It won’t be long now. Jack was already suspicious, but Colin (Tristan Rogers) has really piqued his interest.

Wednesday’s Y&R preview video shows Jack throwing money and urging Colin to answer him. Colin is in a lose-lose situation. If he spills his juicy news, he’ll be in major trouble with Jill (Jess Walton). If Colin keeps it to himself, he’ll miss out on $1 million. What to do, what to do…

Colin may choose to admit part of the truth. He could say that Phyllis has been having an affair without disclosing the identity of her lover. Then again, Colin might just tell Jack to take this issue up with his wife. Of course, we know Jack will confront Billy at some point. Perhaps Colin will decide to blab everything after all.

Regardless, you can expect Phyllis to come clean by the end of the week. Y&R rumors hint that the fallout is going to be insanely good. Stick with “The Young and the Restless” for updates on the consequences of this cheating scandal. 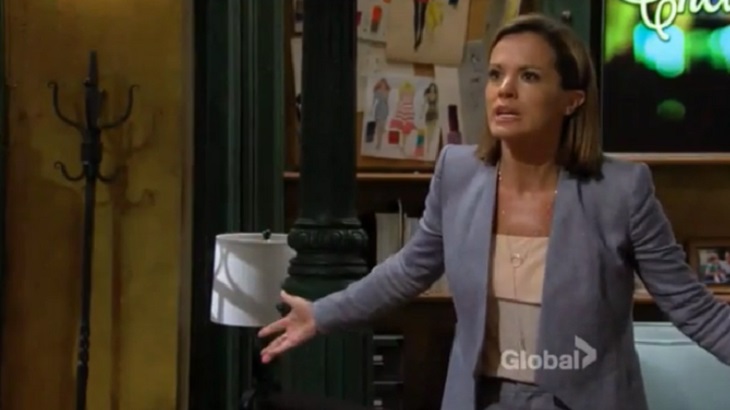 In the meantime, Chelsea (Melissa Claire Egan) will be irked by Victor’s (Eric Braeden) unexpected appearance. She just wants to be left alone. Chelsea can’t handle everyone getting in her face over Adam’s (Justin Hartley) death. All of this has been tough for Chelsea to deal with.

Chelsea will feel like Victor has stolen enough from her, but he’ll insist that’s not what this visit is about. Victor will be there to give, not take. He’ll announce that he’s returning his shares in Chelsea’s company. 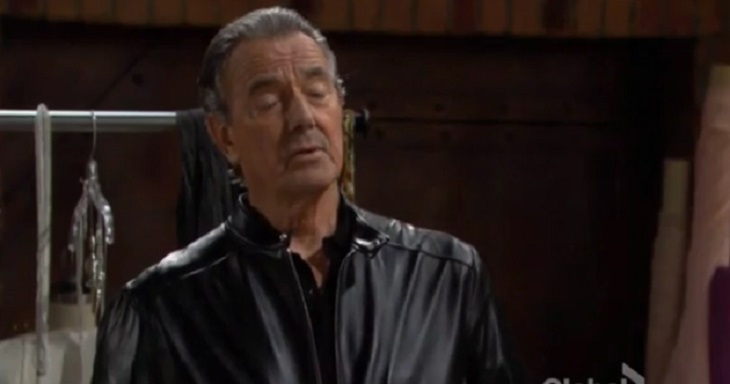 It seems Victor just wants to show Chelsea some kindness in light of the damage he’s done. Will this peace offering be enough to ease the tension? Stay tuned and don’t forget to check Soap Opera Spy often for the latest “Young and the Restless” spoilers, rumors, updates and news.

‘The Bold and the Beautiful’ Spoilers: Steffy Says Quinn Is Toxic, Eric Defends Fiancée – Bill Boasts About His Importance in Ridge’s Plan