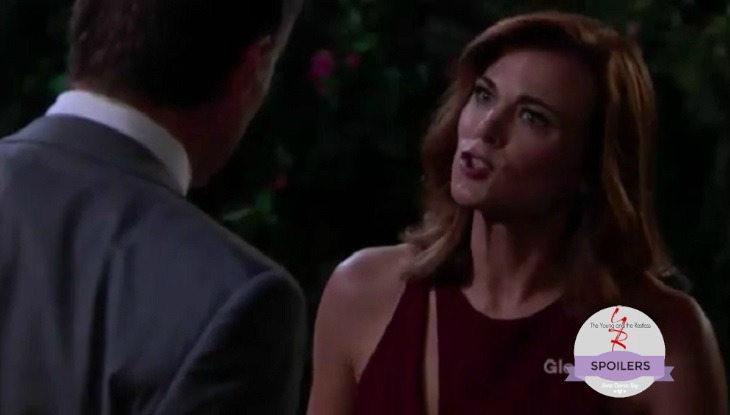 “The Young and the Restless” spoilers for Tuesday, May 10, tease that Phyllis (Gina Tognoni) will explain how Billy’s (Jason Thompson) mixing business with pleasure. Jack (Peter Bergman) will try to suggest that Phyllis misunderstood the situation. He’ll assume whatever news Phyllis heard must’ve been blown out of proportion.

Phyllis will insist she watched it play out with her own eyes. She’ll shout that Billy is sleeping with Fiona, the model and investor he paraded around at the club. Jack won’t think it’s appropriate for Billy to seal the deal in that manner. He’ll contend that it’s just another instance of Billy acting immature and impulsive. Jack will head over to Billy’s place to give him a piece of his mind. 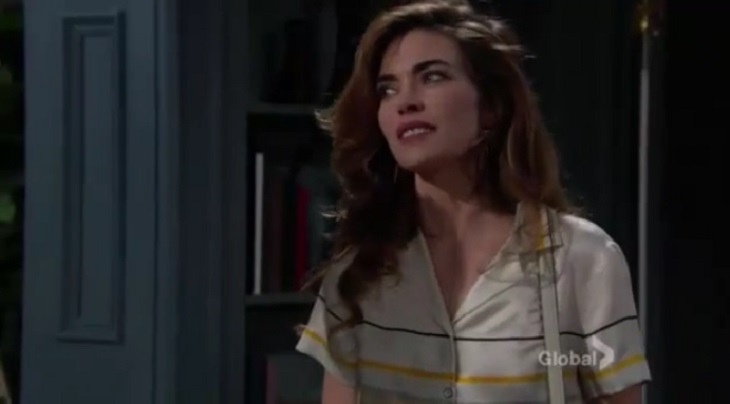 Meanwhile, we’ll see another confrontation unfold. “The Young and the Restless” spoilers indicate that Victoria (Amelia Heinle) will stop by with the kids, but it won’t be a happy visit. Tuesday’s preview video shows Victoria saying, “I am not subjecting the children to this. We’re turning around and leaving right now.”

Billy will announce that he’ll call the cops if Victoria tries to do that. It seems like Billy has had a bit of a mean streak lately, but who could blame him? Victoria had Billy fired, so he has a right to act out a little. On the other hand, we can’t forget that Billy’s scheming is what started this mess. He could’ve sacrificed Pass Key for the sake of his family. It appears both Victoria and Billy share some blame in their current conflict. 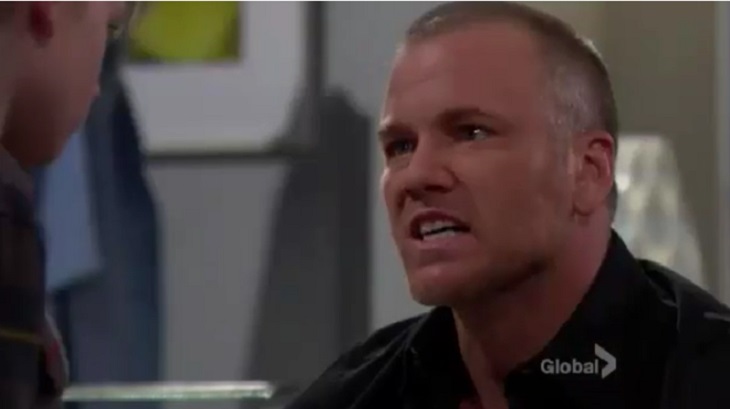 Elsewhere, Stitch (Sean Carrigan) will try to get more information from his son. Max (Jared Breeze) claims he caused Abby’s (Melissa Ordway) fall as a prank and things went too far. However, that’s obviously not the case. Stitch will encourage Max to be honest. He’ll say that he needs to know the truth.

Stitch will wonder what Max’s true intentions were when he pulled this stunt. Will Max confess that he wanted to get rid of Abby’s baby? We’ll have to wait and see, but Max is going to need some help whether he admits it or not. Y&R rumors hint that Stitch will struggle to cope with all of this. Stick with the CBS soap for updates on what the future holds for Max and his family. 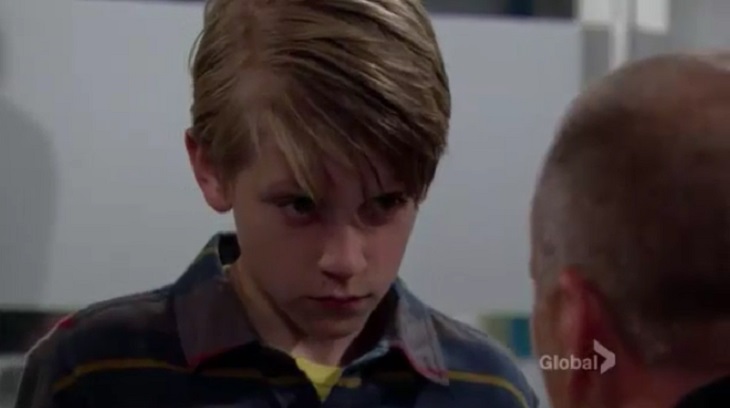