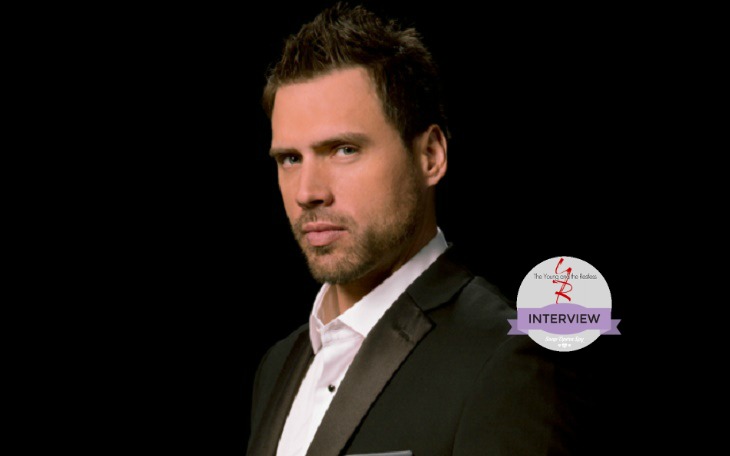 Joshua Morrow (Nick Newman) from ‘The Young and the Restless’, is going to miss his screen partner and co-star Kelly Sullivan (Ex-Sage Newman). As much as her [Sage] death has opened the door for an amazing story for him and several others, Morrow tells Soap Opera Digest that he was and still is sad about Sullivan’s departure from the series.

“I’m very sad that I don’t get to work with Kelly Sullivan anymore because I absolutely love her. She was everything you’d want in a co-star. When I found out she was leaving, I was very depressed by it, although I can’t deny that it really upped the dramatics of the story,”  Morrow tells SOD.  The ‘Y&R’ actor went on to stress how much he was going to miss Kelly, and referred to Sage and Nick’s relationship as a “dream pairing.”

Apparently Sullivan was the one who informed Morrow that she was leaving the show. According to him he was on a plane and he got back very late and realized he received a text message from her notifying him of the news. “She had texted me, But I didn’t see the message until midnight” Morrow informs SOD adding that her message read ‘Call me about work”. In his mind, he thought something bad had taken place but when he got the chance to reply to her message she informed him of her exit.

Morrow relates that he was crushed but remembers that the decision meant business. He further added that he was impressed that the story took this route because he didn’t believe the writers would take that direction, he classified the writing as ‘genius’. Since Sage’s death the performance of Sharon Case (Sharon), Melissa Claire Egan (Chelsea), Justin Hartley (Adam), Aly Lind (Faith) and Morrow himself has been on point.