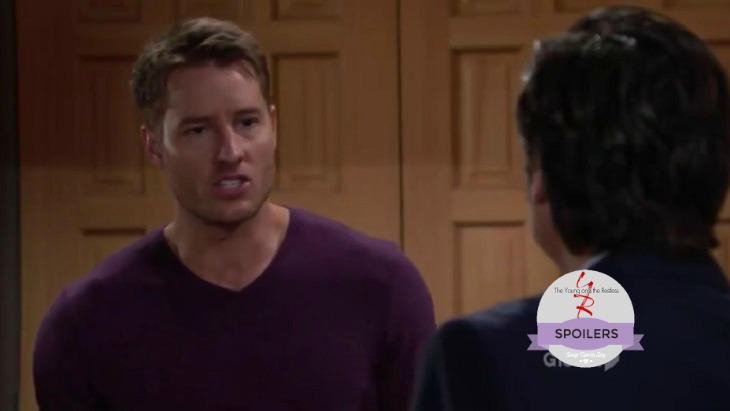 “The Young and the Restless” spoilers for Thursday, May 19, tease that Adam (Justin Hartley) will face an uphill battle. He’ll have to convince Nick (Joshua Morrow) that’s he’s wrong about whatever he thinks Sage (Kelly Sullivan) implied in her journal. We don’t know what all of this is about, but Adam will insist that he’s innocent.

Thursday’s preview video shows Adam declaring, “I’m telling you I didn’t do it!” Nick will want Adam to prove it by showing him the letter Sage passed along. He’ll feel like that will back up Adam’s claims. Of course, Adam burned the letter to conceal the truth about Christian’s paternity. It’s going to make Adam look incredibly guilty if he refuses to produce the letter or admits that he got rid of it. 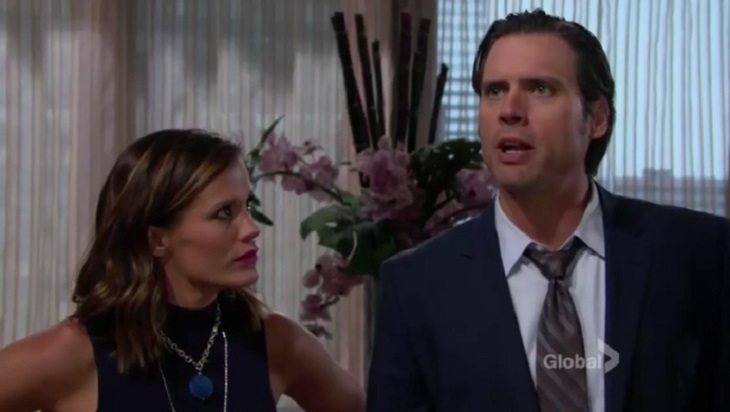 Related: Do You Want Sharon and Nick As A Couple Again? VOTE!

Meanwhile, Luca (Miles Gaston Villanueva) will be up to something sneaky at Hank’s bar. When Travis (Michael Roark) spots Luca, he’ll ask what he can get him. Luca will flash a mischievous grin as he prepares to make his next move. Y&R rumors suggest that Victoria (Amelia Heinle) had better watch her back. 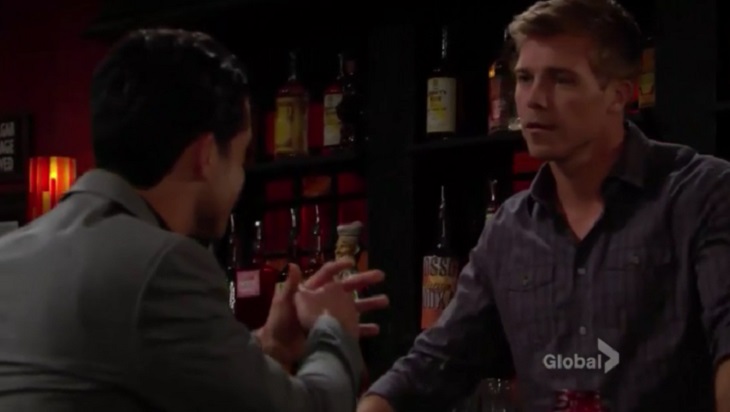 Luca will include Summer (Hunter King) in a different aspect of his plot for Newman domination. “The Young and the Restless” spoilers say Luca will urge Summer to go after what she wants (or at least what he thinks she should want). Once Luca is through with her, Summer might be as power-hungry as Victor (Eric Braeden). 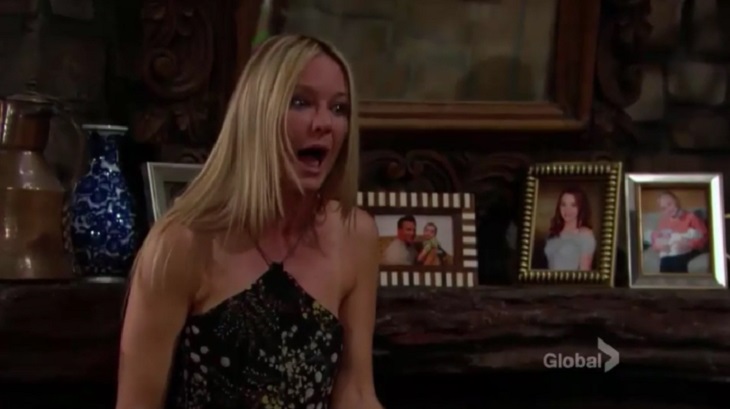 Elsewhere, Sharon (Sharon Case) and Mariah (Camryn Grimes) will get into another argument. Since the journal didn’t tip off Nick, Sharon will think she could be in the clear. She’ll want to leave things as they are. Mariah won’t let Sharon slide on this. She’ll maintain that Sharon can’t just lie to Nick forever. 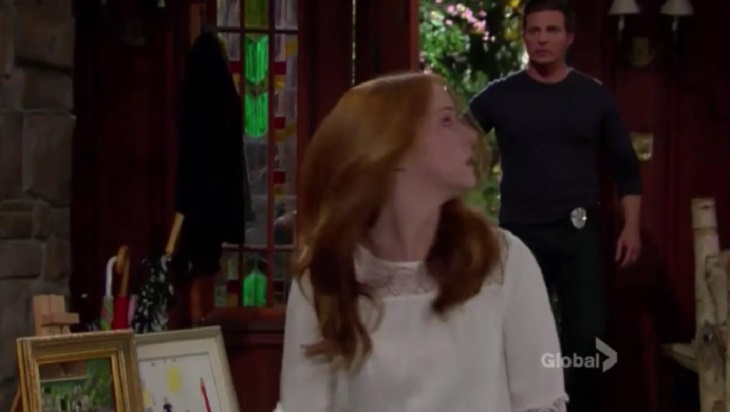 Sharon will contend that she most certainly can lie and she will if it means keeping Sully. Unfortunately, Dylan (Steve Burton) will waltz through the door just in time to hear that Sharon is hiding something. Will Sharon be able to cover or will Mariah force her to spill the news? Stick with the CBS soap for updates on how this confrontation will play out.