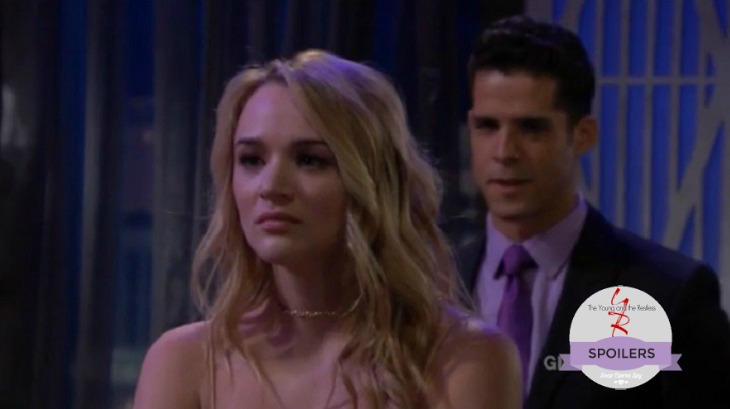 “The Young and the Restless” spoilers for Friday, August 26, tease that Summer (Hunter King) will have a problem with Travis (Michael Roark) crashing her engagement party. She’ll feel like her family is still plotting against her relationship. Summer will insist that she’s not changing her opinion of Luca (Miles Gaston Villanueva). She loves him and wants to get married.

Before Summer throws Travis out, Victoria (Amelia Heinle) will suggest that she should at least hear what he was to say. Nick (Joshua Morrow) will agree that it’s a reasonable request. Summer should get all of the facts before she makes up her mind. Since Travis was willing to make the trip back to Genoa City, he deserves the opportunity to speak up.

Related: Find Out Which Of Your Daytime Soaps Are Preempted Labor Day – Details HERE!

Summer may decide to let Travis spill his news. Will she buy Travis’ claims or stand by Luca? Summer probably won’t just take Travis’ word for anything. She’ll need some proof if she’s going to turn against her fiancé. Stay tuned to see if Luca will get caught or slither out of this jam. 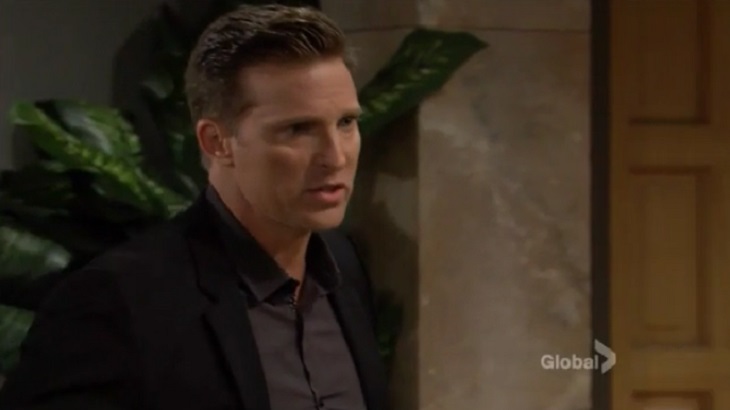 Meanwhile, Chelsea (Melissa Claire Egan) will also find herself in a bit of a bind. “The Young and the Restless” spoilers reveal that Dylan (Steve Burton) will grill Chelsea about her involvement in Adam’s (Justin Hartley) escape. He won’t be convinced that she’s entirely innocent. Chelsea will be stunned that Dylan actually thinks she would help Adam go on the lam.

Dylan will wonder if Chelsea has pulled one last con to save the man she loves. Chelsea will likely say Dylan is crazy if he thinks she’d take that risk. She wouldn’t want to make the situation worse for Adam. Chelsea might contend that she’d be too afraid of lengthening her husband’s prison sentence. 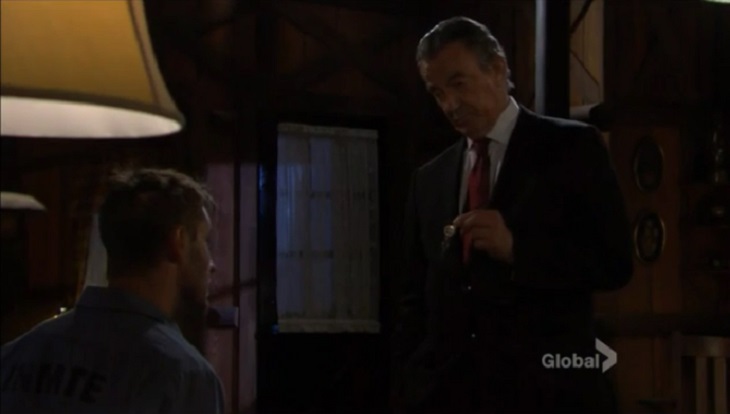 Elsewhere, Victor (Eric Braeden) will face his son. He abducted Adam and we’re about to find out what his scheme is. It’d better be good! There could be some serious consequences if things don’t go according to plan. Y&R rumors hint that Victor’s strategy could lead to a few more obstacles. Stick with the CBS soap for updates on what’s in store.

‘Days Of Our Lives’ News: Kassie DePaiva Opens Up About Acute Myeloid Leukemia Diagnosis And Hospitalization, ‘DOOL’ Return Will Be Brief