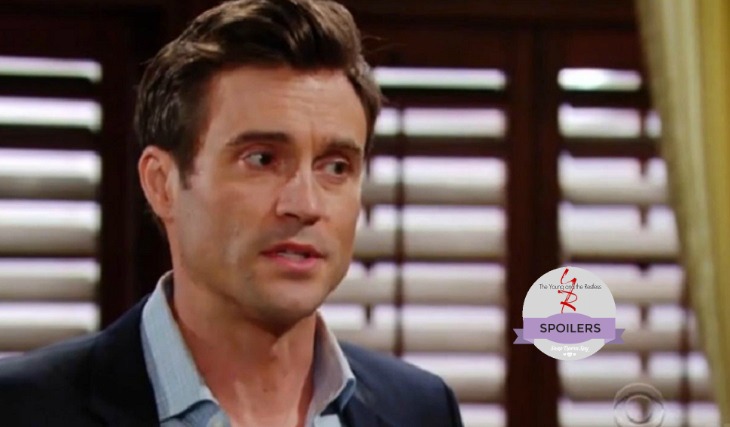 Cane (Daniel Goddard) accepted Jill’s (Jess Walton) employment offer on ‘The Young and the Restless’ before she hired two more cooks in the kitchen. The addition of Billy (Jason Thompson) and Vickie (Amelia Heinle) to Brash and Sassy surely complicates the power structure. But, in Jill’s mind, competition will bring out the best in all parties.

Most people would be at a disadvantage in a two-on-one fight. When the two other opponents are also formerly married and might be on the path to revival, odds of succeeding increase exponentially. While it’s true that ‘Villy’ currently isn’t together and regularly fights amongst themselves, Cane appears to have been put in a weak position, at least for now.

Jill’s perspective is understandable and might produce benefits for the refreshed cosmetic brand. But, it wasn’t fair for her to put the man she thinks of as her adopted son, Cane, in the middle on ‘The Young and the Restless’. Nevertheless, he’s prepared to battle.

Brash and Sassy was taken from Vickie’s control by Billy during the time when she was running Newman Enterprises. Billy saw the opportunity to control that company as his chance to stake a claim apart from Jabot. Vickie rightly believed that her ex-husband was sending a message by usurping the Newman division that she founded so many years ago. Of course that Vickie was played by Heather Tom, but that’s another soapy story. What matters now is that this Vickie wasn’t fully focused on business, due to her involvement with Travis (Michael Roark). She knows that’s the real reason why her corporate baby was stolen.

Billy couldn’t believe that Cane took advantage of financial issues that were affecting his new acquisition. Then, Jill shocked her son when she revealed her master plan to have these three characters run the show together. As the potential for a ‘Villy’ revival grows, Cane will need to keep his eyes on both individuals. The history of that power couple is hard to ignore and usually produces further battles, which isn’t good for business, or any individual who’s in close proximity.