‘The Young And The Restless’ News: Kelly Sullivan Says Goodbye To Sage Newman – Thanks ‘Y&R’ Fans 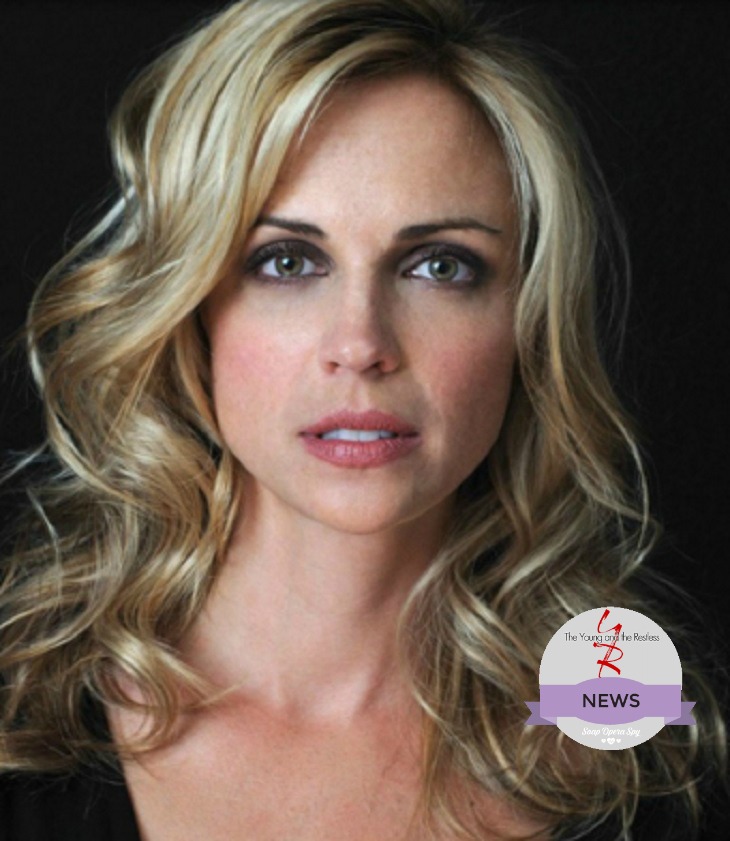 R.I.P Sage Newman! That’s the topic of conversation since Thursday’s episode of ‘The Young and the Restless’. In the episodes aired on Thursday and Friday viewers witnessed Sage taking her last breath after a tragic car accident.

In a shocking move when viewers thought Sage was finally going to reunite with her baby Christian and start her family with Nick (Joshua Morrow), the show headed in a different direction. Sage was determined to find Nick and tell him the truth about their son, but unfortunately she met her demise before she could do so.

Kelly Sullivan stepped into the role in 2014, she took to Twitter yesterday to extend a thank you message to her fans and CBS family. Her message read “RIP Sage. It was such an amazing run! Thank you to the fans for all your love and support. And thank you to my Y&R family. #YR”

Her co-star Melissa Claire Egan (Chelsea) shared a kind tweet after the exit was confirmed. Egan tweeted “Bravo to the beautiful, talented, hilarious & kind @KellySullivanNY on today’s #YR episode & for all the eps before. You R amazing & I love you!”

Sullivan’s confirmation of her exit and Sage’s death received several responses. Viewers shared how much they thought this was a great loss for the show. While some were displeased, others reach out to her wishing her luck for the future.

With Sage’s death, does the truth die with her for a while? Will Nick ever find out the truth? What will Sharon (Sharon Case) do now? What about Adam (Justin Hartley), what will he do when he learns his son is in fact alive? What are you hoping Sullivan does next? Would you like to see her return to ‘General Hospital’ as Kate Howard/Connie Falconeri?

‘Days Of Our Lives’ News: Patrika Darbo Returning To ‘DOOL’ As Nancy Miller