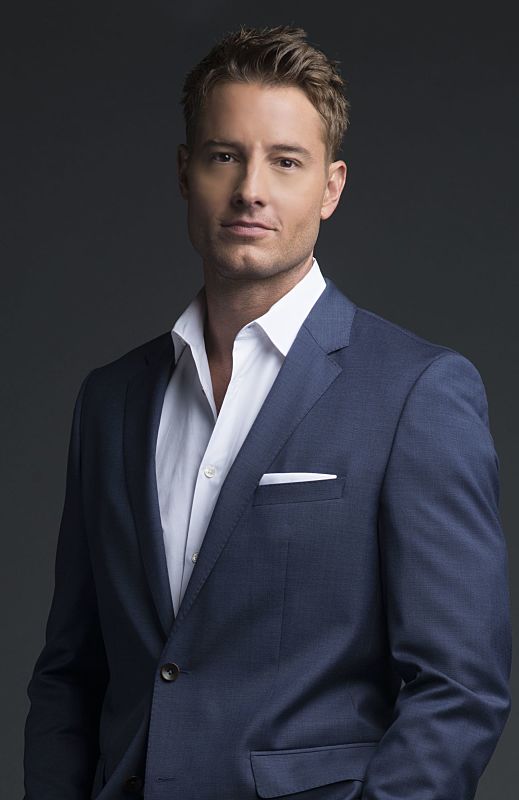 Fans of ‘The Young and the Restless’ wondered how Justin Hartley‘s (Adam) new gig on NBC’s prime-time fall series ‘This Is Us’ might affect his CBS daytime role. Now, the actor himself has given a hint as to his short-term acting future. His comments open the door to continued speculation.

Speaking with Michael Fairman this week, Hartley said, “I’m going to have to do this (the ‘This Is Us’ series) for a little bit here. There’s definitely a break (at Y&R). I don’t know if I can do (both shows). I try to stay out of that, and gladly don’t wear that hat.”

One template that could be partially used to project how ‘The Young and the Restless’ might address Hartley’s new commitment is Victoria Rowell (Drucilla Winters) having worked concurrently on ‘Diagnosis Murder’ (1993-2002) while she remained on Y&R. Of course, that Dick Van Dyke vehicle was the property of CBS during the days that Dru was alive in Genoa City. Hartley’s show is the property of a different network, so scheduling arrangements will be different. But, the point is that Adam doesn’t have to be written out of the story entirely and ‘This Is Us’ will need to produce ratings’ results in order to become a long-term job for Hartley. In the meantime, CBS maintains its approval for him to continue appearing on ABC’s nighttime series ‘Mistresses’, as he has been since 2014.

‘The Young and the Restless’ has currently written Adam into prison. So, it will be interesting to see if Chloe (Elizabeth Hendrickson) actually releases Sage’s (Kelly Sullivan) diary pages that she’s purposely withholding. Retaining them would likely result in Adam remaining behind bars and potentially being shown less frequently. However, other options exist where this character is concerned, regardless of what storyline direction is chosen.

Y&R could be filming advanced scenes that can be sprinkled from this summer through the fall. Adam’s appearances obviously wouldn’t be as frequent, but would offer the impression that Hartley is still a key part of this soap. That approach would allow Hartley to return to the set on a more regular basis after ‘This Is Us’ finishes filming its first season. Unless both parties have already agreed to part ways, which doesn’t seem to be the case, recast conjecture seems premature.