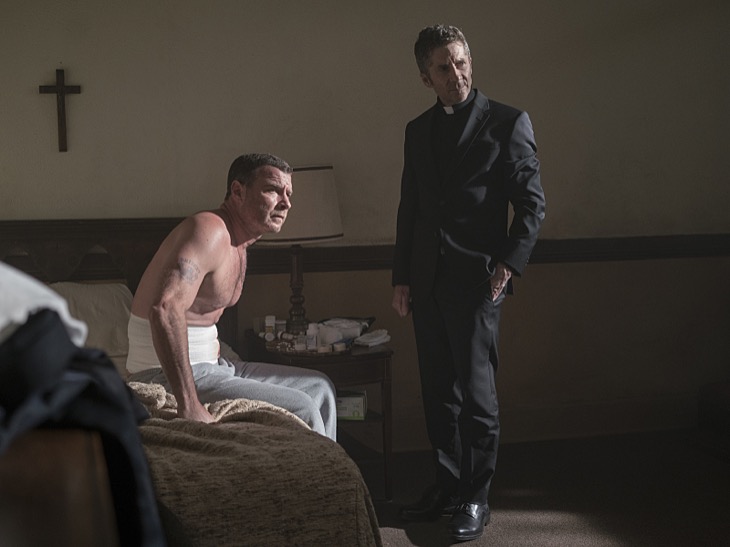 Showtime has released the official synopsis for Ray Donovan’s Season Premiere on June 26. It teases that the professional LA Fixer is recovering from a shootout in the beginning of Season 4 Episode 1. Ray Donovan (Live Schreiber) will try to reconnect with his family and start to rebuild his relationship with his daughter, Bridget (Kerris Lilla Dorsey). 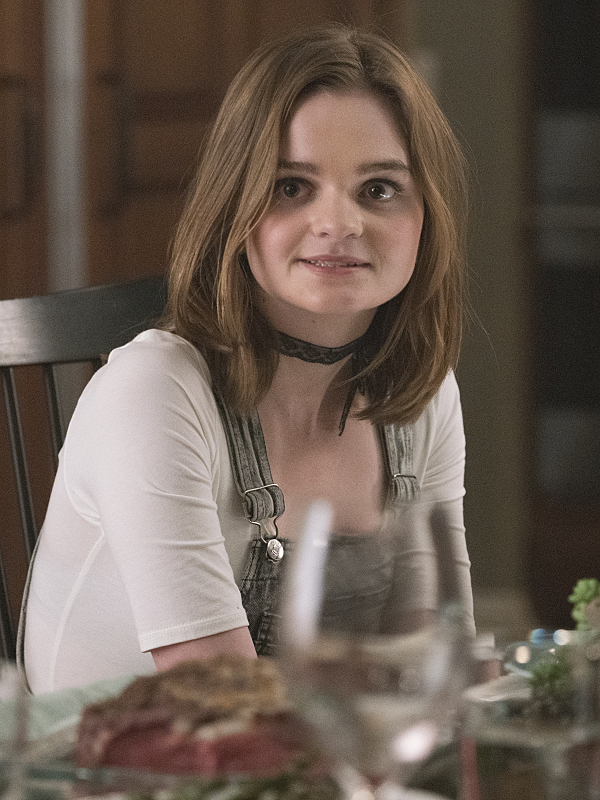 Episode 1 is named “Girl with Guitar.” Apparently, Ray’s relationship with Bridget is not the only drama the show will face this episode. Bunchy (Dash MiIhok) and Teresa (Alyssa Diaz) face parenthood together as Abby (Paula Malcomson) receives a medical diagnosis that could send the Donovan family in a tailspin.

Meanwhile, Mickey Donovan (Jon Voight) is hiding out in Nevada still, as Muncie (Michael Hyatt) is hot on his trail. He fears that he will be caught, and seems apprehensive about his next move.

Last season, Ray Donovan faced a battle with Armenian mafia, and it ended with him in the midst of a terrifying shootout. As he was wounded Ray tried to reconnect with his faith, as he begged God to let him live. He promised to mend his relationship with his daughter if God saved his life. It looks like Donovan intends to make good on his word.

This season Ray will open himself up to a new “form of a relationship” that will take his professional and personal life to another super-sized city. No other details about that teaser other than it is a new type of relationship.

Showrunner, David Hollander said, “There will be new situations, a new family dynamic, and along the way that will really impact every member of his family and in a strange way conflate with Mickey again. We’re really excited about where we’re going in season four; it’s going to be an emotional, but big and loud and brassy and visually fun year. With Los Angeles and another city becoming enforcer frames at the same time.”

Are you excited about the Ray Donovan premiere? Stick with Soap Opera Spy for all your Ray Donovan spoilers, news, and updates.