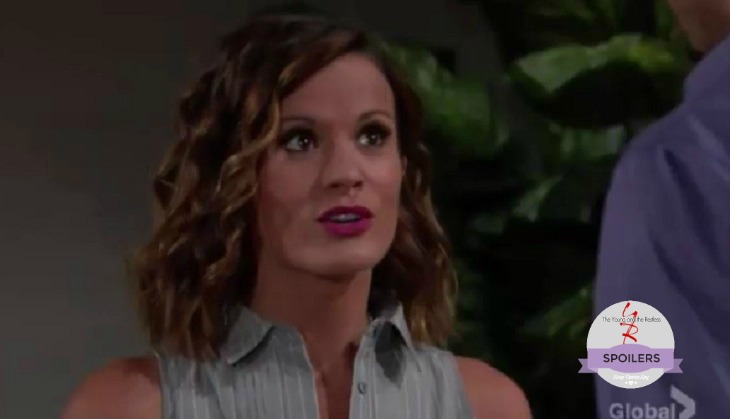 “The Young and the Restless” spoilers for Wednesday, June 15, tease that Chelsea (Melissa Claire Egan) will have some suspicions about Adam’s (Justin Hartley) meeting with Ian (Ray Wise). Adam always tries to keep secrets from Chelsea, but it never really works. Chelsea knows Adam much better than he realizes.

When Adam acts like he has something to hide, Chelsea will press him to open up. She’ll figure out that something must’ve happened with Ian. Chelsea will demand answers and hope that Adam will come clean. Adam might as well spill it now. Chelsea is going to find out sooner or later. Stay tuned to see when Chelsea will get updates on Adam and Ian’s latest scheme. 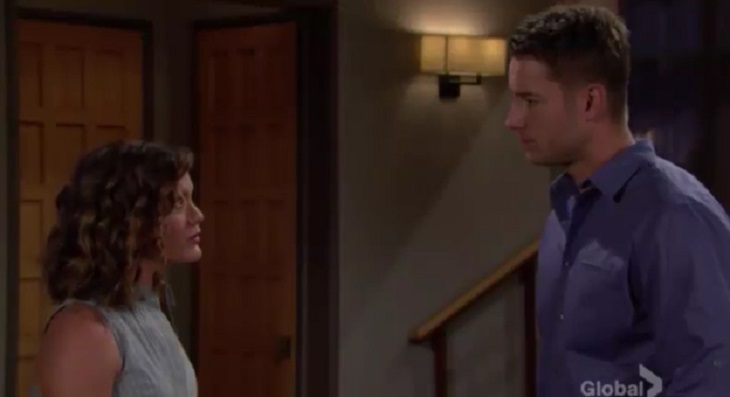 Meanwhile, Victor (Eric Braeden) will work on a plot of his own. He’s more determined than ever to get retribution on the people who have betrayed him. Wednesday’s preview video shows Victor saying, “You should know what I’m asking of you. I want those who have testified against me punished.”

Who is Victor speaking to? The clip appears to highlight a set of youthful hands. Perhaps Chloe (Elizabeth Hendrickson) is helping out for revenge on Adam or Natalie (Mara McCaffray) is assisting for a price. Stranger things have happened on Y&R. Meredith (Alicia Coppola) is still an option, but it’s not clear why they’d try to disguise her in the preview. 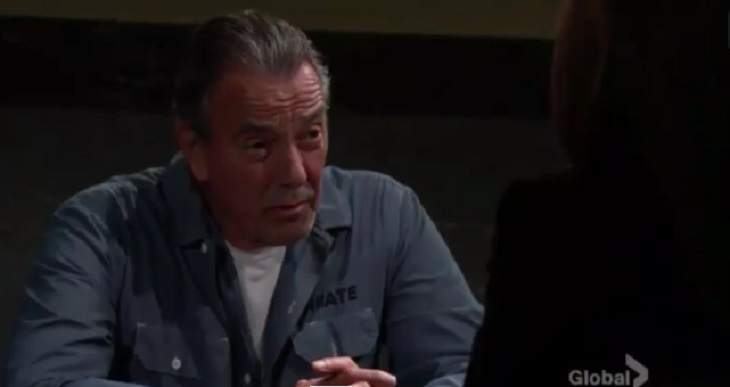 Regardless, Meredith will definitely remain on “Team Victor.” She may even be willing for lie for her new love. “The Young and the Restless” spoilers reveal that Meredith will talk to Christine (Laralee Bell) about something important. Once Meredith blurts out shocking news, Christine will ask if she’d be willing to say it again under oath. 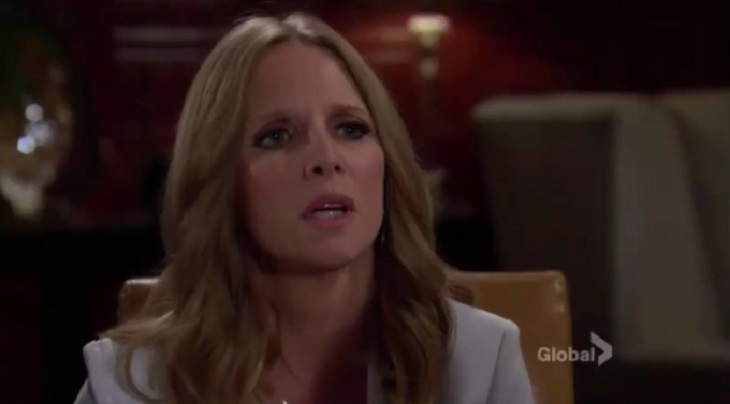 Meredith will look nervous as she prepares to give her reply. Maybe that means Meredith is torn about fibbing for Victor’s sake. Nevertheless, Victor has turned Meredith into a real rule-breaker. This streak may end up continuing.
How far will Meredith go to help her jailhouse beau? Right now, it seems Meredith would do just about anything for Victor. She may feel a little guilty about it, but Meredith’s deep affection for Victor may win out. The rumors hint that Meredith could land herself in hot water. Stick with the CBS soap to watch Meredith’s next move.