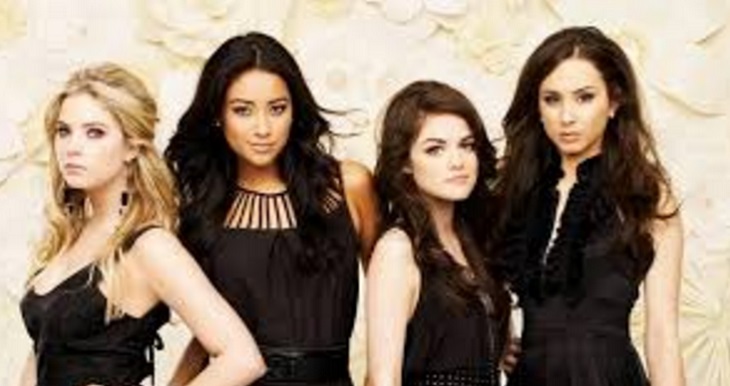 Pretty Little Liars spoilers and rumors have been hinting for over a year now that Season 7 would be the final season.  At first the cast members of PLL and producers played coy about the Freeform (formerly known as ABC Family) drama wrapping up its successful seven season run – but today Marlene King confirmed the sad news.  Pretty Little Liars is officially over, and the Season 7 finale will also serve as a series finale.

Marlene King confirmed the sad news during a live Facebook chat between herself, Pretty Little Liars fans, and some of the members of the PLL cast.  According to Marlene King, the Season 7B finale of Pretty Little Liars will air in April 2017, and it will be two hours long.  This week the Season 7A finale is set to air on Freeform, and right now there are a ton of questions up in the air.  King didn’t drop any major spoilers indicating what fans can expect to see when PLL returns in the Spring 2017 for its final 10 episodes.

There is some good news to help make the cancellation of PLL a little more bearable for diehard fans.  Marlene King’s new Freeform drama, which is expected to be very similar to Pretty Little Liars will premiere the same night as PLL’s grand finale in April 2017.  Info on the new drama is pretty scarce at the moment, but Bella Thorne has already signed on to the cast of the all new show, which is titled “Famous In Love.”

So Pretty Little Liars fans, are you upset about PLL ending?  Or do you think its about time, after all there can only be so many cyber stalkers and unsolved murders in one town before it begins to get a bit far-fetched.  Let us know what you think in the comments below and don’t forget to check Soap Opera Spy for all of your Pretty Little Liars spoilers and news.