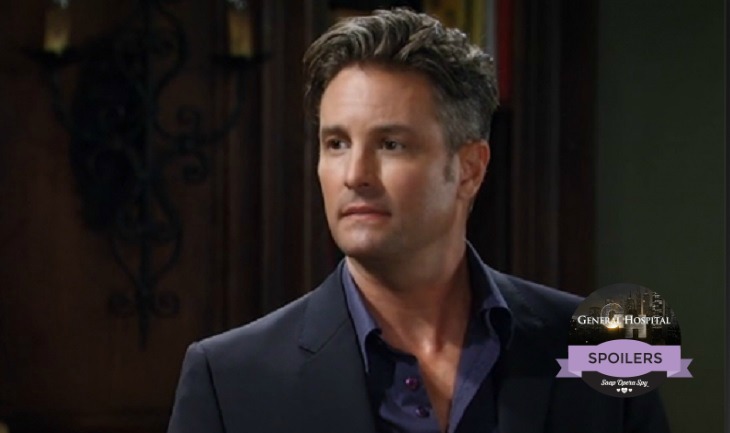 Recently after learning that Tyler Christopher will not be returning to the role as Nikolas Cassadine on General Hospital, fans took to social media to request that Nick Stabile resume the part.

When we last seen Nikolas Cassadine on GH, Nick Stabile was temporarily playing the part. When Nick Stabile seen that fans wanted him back he tweeted “I would love to come back. Fingers crossed.”

According to the newest edition of ABC’s Soaps In Depth magazine “A GH rep says there are “no plans” to bring Stabile back as Nikolas at this time.” So this certainly is bad news for those who wanted him to resume the part.

Related: POLL: Who Do You Think Charlotte is? VOTE!

Although a lot of fans voiced their opinions on social media about wanting Nick Stabile to continue playing the part of Nikolas Cassadine since Tyler Christopher was not returning, there were others who stated quite the opposite. Some fans feel that Emmy Winner Tyler Christopher could never be replaced.

Tyler Christopher was a phenomenal actor whose fans were saddened when learning that he would not be returning. With GH reps stating that Nick Stabile will not be taking over the part at this time we can only assume that Nikolas Cassadine will continue to be presumed dead until hearing otherwise.

Nikolas Cassadine was a very important character on the show who came to Port Charles 20 years ago, so it’s expected that fans are gonna miss Tyler Christopher who they always knew and loved as the portrayer for Nikolas.

Since Nikolas Cassadine’s part is not being recast maybe this means they are leaving it open for Tyler Christopher to come back if he chooses to one day. Would you like for that to happen?

If we learn more on this matter we will be sure to let you know. Don’t forget to check often with Soap Opera Spy for all your latest General Hospital news, updates, spoilers, and more.

‘General Hospital’ Spoilers: The ‘GH’ Killer May Have Been Caught, But Paul Hornsby Still Has Tricks Up His Sleeve

‘Days of our Lives’ Rumor: Is Alison Sweeney Returning To ‘DOOL’ In 2017 As Sami Brady?