‘Days of our Lives’ Rumor: Is Alison Sweeney Returning To ‘DOOL’ In 2017 As Sami Brady? 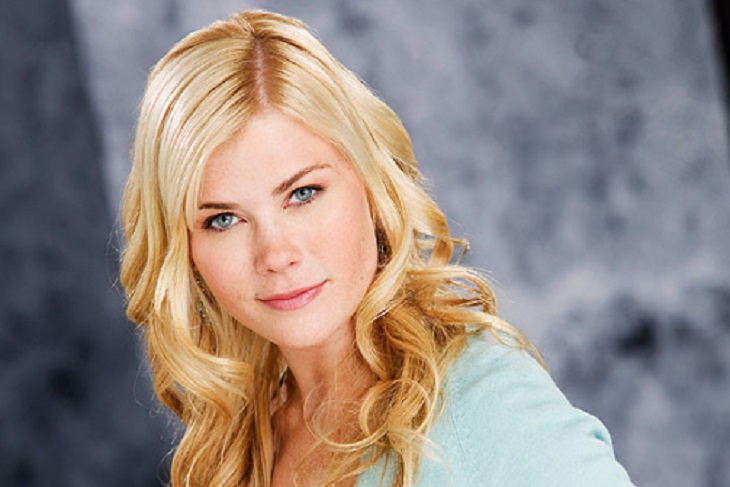 Days of our Lives viewers know Allison Sweeney as Salem’s Sami Brady. Many internet sources have been speculating that Sweeney will be making a comeback to Days of our Lives for quite some time now. Many sources are basing this on“A Blind Item” posted on serialscoop.com, which insinuated a BIG Days of our Lives fan-favorite would soon return to the screen. Of course, this was based

Of course, this was based on their post which read “ In 2017, look for this performer to make a quick return to Salem for a special event that should make fans very happy”, nothing would make fans happier than to have Sami Brady back, she has always been a fan-favorite for so many years.

Allison Sweeney has always said how much she treasured her 21 years on NBC’s Days of our Lives and even stated in an interview back in September with SheKnows Soaps that “a return is NOT out of the picture”. Even though Sweeny made a brief appearance back on Days in October 2015 as a part of Days of our Lives’ 50th anniversary celebration episode, fans would love to see more of Sami Brady and have her back on regular with the show.

Related: Hope And Rafe Break-up Courtesy Of Aiden – ‘DOOL’ Couple Not Meant To Be?

According to Soap Opera Digest, Sweeny just finished filming a Hallmark movie called “ The Irresistible Blueberry Farm” where she sold to Hallmark movies and starred and was also Executive Producer for the film. Now that her work with this film has wrapped up, is it possible Allison Sweeney is in the clear now to return back to her favorite NBC Soap?

With the upcoming wedding of Marlena (Deidre Hall) and John (Drake Hogestyn), could Sami decide to drop in briefly or perhaps she will stay longer this time around.  Fans have been waiting such a long time for this moment and of course John and Marlena’s wedding would only be right if Sami was there. We will remain hopeful that Sweeney will return and give DOOL fans a real treat.

What do you think Days of our Lives fans? Would you like to see Sami Brady back in Salem? Let us know what you think!