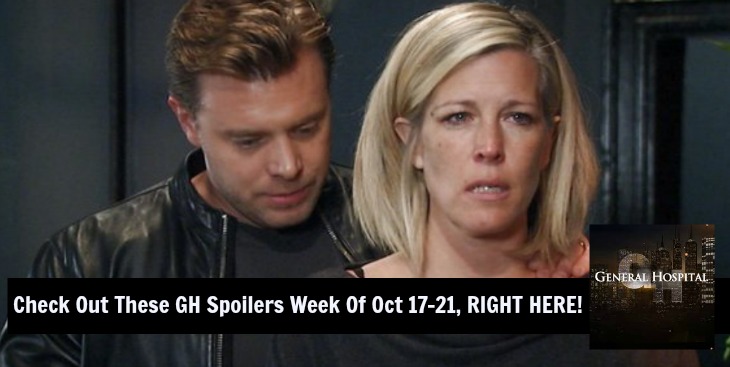 “General Hospital” (GH) spoilers for the week of Monday, October 17 to Friday October 21, 2016 reveal that Nelle will offer her support, but will it be taken the wrong way? Nelle has been Carly’s assistant for a short period of time, but she is an honorary member of the Corinthos Family, thanks to donating a kidney to Carly Corinthos’ (Laura Wright) daughter, Josslyn Jacks (Eden McCoy).

Support is not the only thing Nelle will be doing this week, she will also be confronting Ava. Ava seems to be the one who has a rough time this week. Spoilers reveal that she has a very tense meeting with Sonny. Will she try to keep Avery from her father, when he is at his lowest point?

At the end of last week, we saw Maxie Jones (Kirsten Storms) share a juice box with Charlotte. She waited for Claudette “CJ” Boland (Bree Williamson) to leave with the daughter, she claims is Nathan West’s (Ryan Paevey). Maxie quickly called in to see if she could have a DNA test, this week Maxie will be sharing important news. After the news comes out, Claudette makes a scary discovery that causes her to become desperate and plea for help.

Sources tells us that Franco Baldwin (Roger Howarth) will share his plan on how to reopen the General Hospital, after Port Charles citizens learn the hospital is for sale. He lets Elizabeth Webber (Rebecca Herbst) know he has a plan to keep her local. Tracy Quartermaine (Jane Elliot) doesn’t take the news of the hospital being for sale quietly. She confronts Lucy Coe (Lynn Herring) for being the real estate agent selling the hospital. Will Lucy help Tracy figure out a plan to save their beloved hospital?

Laura Webber (Genie Francis) asks Liz about her relationship with Franco, and is this it real between the two of them; but this isn’t the only relationship being questioned. Hayden Barnes (Rebecca Budig) confronts Dr. Hamilton Finn (Michael Easton) about his feelings for her.

General Hospital’s Morgan Corinthos’ (Bryan Craig) death causes emotional waves all over Port Charles. His father, Sonny Corinthos (Maurice Benard) is spiraling out of control, after his wife walked out on him, and his son, Michael Corinthos (Chad Duell) doesn’t know if he believes in his father anymore. Jason (Billy Miller) and Samantha Morgan (Kelly Monaco) are also affected, Jason is busy trying to be best friends with Sonny and Carly, while attending to his own growing family. They will sit and discuss their future together.

Be sure to tune into ABC’s General Hospital and catch up on all these stories and more. Check Soap Opera Spy often for updates, news, rumors and spoilers! 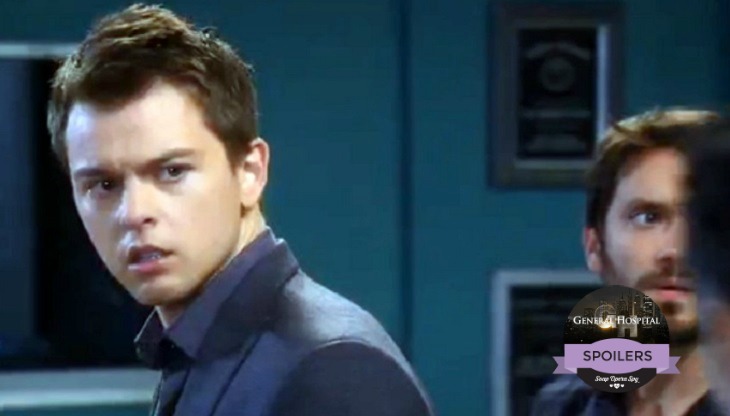 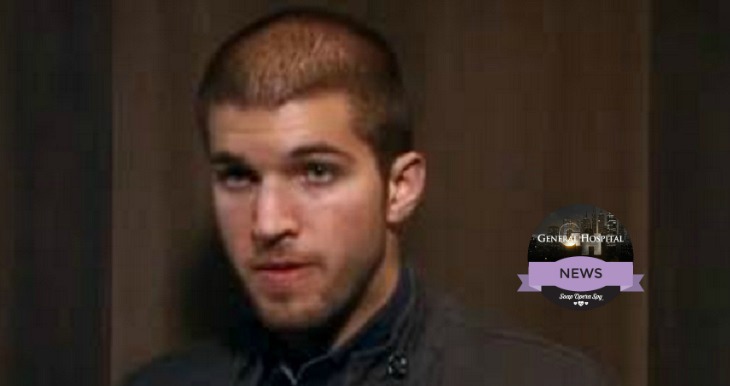 ‘The Bold and the Beautiful’ Weekly Spoilers October 17 – 21: Steffy Leaves Wyatt, Reunites With Liam – Quinn And Ridge Go To War