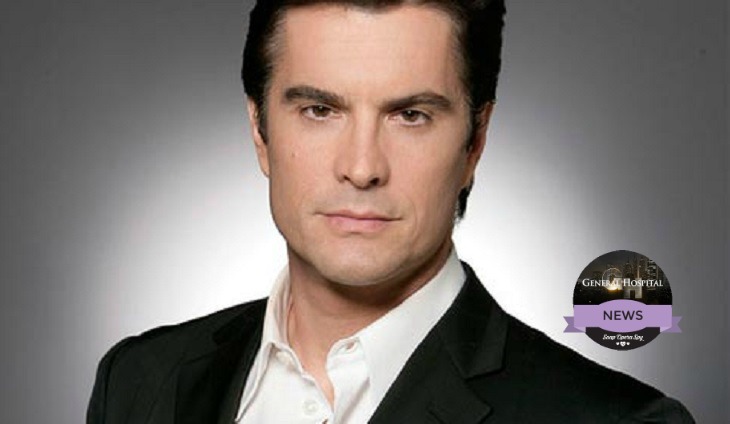 ‘General Hospital’ spoilers’ tease that fans will once again see Rick Hearst as Ric Lansing next week on the July 20th episode. Soaps in Depth reports that Hearst is back for a brief appearance and he gives advice to a Port Charles resident.

The last time viewers saw Ric was back in April when he showed up to give advice to his brother Sonny [Maurice Benard]. Ric is also Sonny’s current lawyer hence the reason for him giving advice to him when he needed it.

Almost similar to his last Port Charles visit Rick will giving advice to someone in need of it but whom? The latest issue of the SID Magazine disclosed that Ric will share his thoughts on a hot topic with a person he regularly crosses path with. Could it be Alexis [Nancy Lee Grahn] or Elizabeth [Rebecca Herbst] or someone else?

If it was Elizabeth, what sort of advice could he possibly have for her?  Well, currently Liz’s love life is in state of confusion. Liz feels some sort of attraction to Franco [Roger Howarth] but is reluctant to acknowledge or pursue it, so does Ric have two cents to share on her love life?

Related: Is Alexis Pregnant, Menopause Or Has Her Cancer Returned? VOTE!

On the other hand if it is Alexis what advice would he have for her?  Her love life is another one that is a bad shape. With Julian [William DeVry] trying to kill Alexis, she may never love him again, but we know that such love doesn’t go away that easy. Could Ric have two cents to share on Alexis’ love life or someone else?

At this point this is just a very short term return but Hearst remains on a recurring basis with ‘General Hospital’ so he is likely to pop up again but we do not when. In that regards stay tune to Soap Opera Spy for updates.

‘Days Of Our Lives’ Spoilers: Shawn Races To Save Hope And Rafe After Bomb Explodes – Will They Survive?