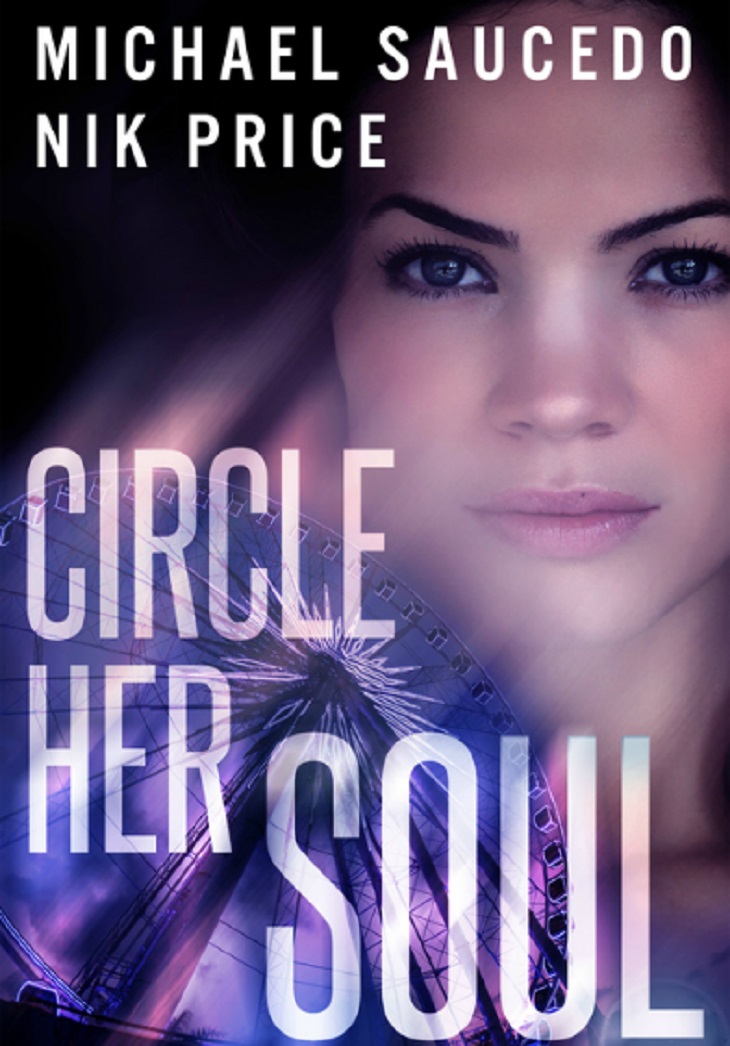 ‘General Hospital’ fans can now get a sneak peek of their favorite star Rebecca Herbst [Elizabeth Webber] narrating book two of Liberty Strong series, Circle Her Soul. Herbst is not only talented at acting but is also very talented at narrating, which leaves fans talking about the series referring to it as “compelling and scandalous.”

The series is done by Herbst’s other half Michael Saucedo, Herbst and Nik Pryce. The sneak peek of the latest series can be viewed on their official website http://www.libertystrongtheseries.com/. Saucedo, Pryce and Herbst are hard at work promoting the series using social media platforms to notify and entice fans.

The Gum Road website, which also allows fan to see a peek of Herbst narrating states that the book series is about Liberty Strong. It states “Fresh from six months on a Thailand film set, soap opera star Liberty Strong returns to Los Angeles to reclaim her family, her reputation, her life. And maybe Walker, her hot set-builder turned co-star. She’s got a heart full of hope and a fist full of his love letters. But fate has other plans.”

Saucedo is also a former ‘General Hospital’ co-star of Rebecca Herbst. He is known for playing Juan Santiago, the cousin of Sabrina Santiago [Teresa Castillo]. He was last seen in 2014 when he visited his cousin in Port Charles.

Rebecca Herbst, on the other hand, is known for playing the role of Elizabeth Webber. This role she has played since 1997. Herbst and Saucedo have been happily married since 2001; together they have three lovely children. They both work relentlessly on whatever projects they get involved in. And, this one is definitely one they’ve worked hard on. Fans be sure to check out the sneak peek and share your thoughts with us.

‘The Young And The Restless’ News: Steve Burton Shares The Cutest Video Of Daughter Brooklyn – Watch It Here!