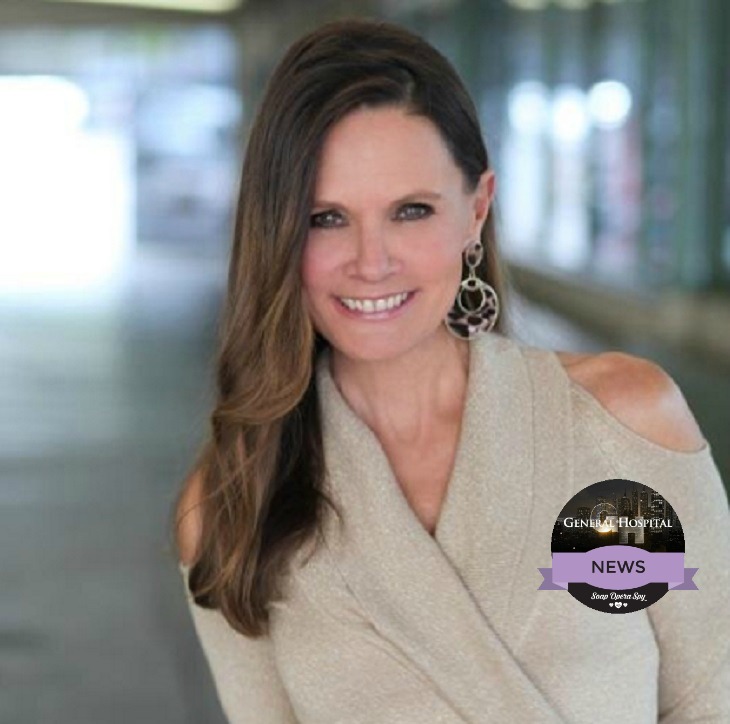 ‘General Hospital‘ fans have definitely noticed Lynn Herring’s absence on the ABC soap opera – it has been nearly a year since Herring’s character Lucy Coe was spotted in Port Charles.  Concerned fans have been questioning Lucy’s absence on Lynn’s Facebook page – and the actress finally released a statement regarding her status on the ABC soap opera.  Sadly, it doesn’t look like we will be seeing Lucy again any time soon, unless the ‘GH‘ writers cook up a juicy storyline for the actress.

Herring explained that she would love to be a regular on the ‘General Hospital‘ cast again – key word being “regular.”  She made it pretty clear that she had no intention of returning to the ABC soap opera for a few scenes, she wants a real storyline for her character Lucy Coe.

Herring stated, “I am loving ranching and Museum-ing (is that a word?) right now. I do miss playing Lucy but I am not interested in a line here or there or a day once in awhile.”  Lynn went on to say, “If Frank and the writers need Lucy for a story or a firm connection in the show then I will jump out of my saddle and come running for sure.”  The soap star also indicated that if there is another Nurse’s Ball – she would definitely be interested in coming back to Port Charles to host it once again.

Lynn Herring has been a member of the ‘General Hospital’ family since 1986 – Lucy exited the daytime drama in 2004.  However, the actress began making brief appearances off and on again in 2012.  Do you miss Lucy Coe on ‘General Hospital?’  Do you blame Lynn for only wanting to return for a major storyline?  Do you think the ‘GH’ writers take Lynn’s request in to consideration and find a good storyline for her character?  Let us know what you think in the comments below!