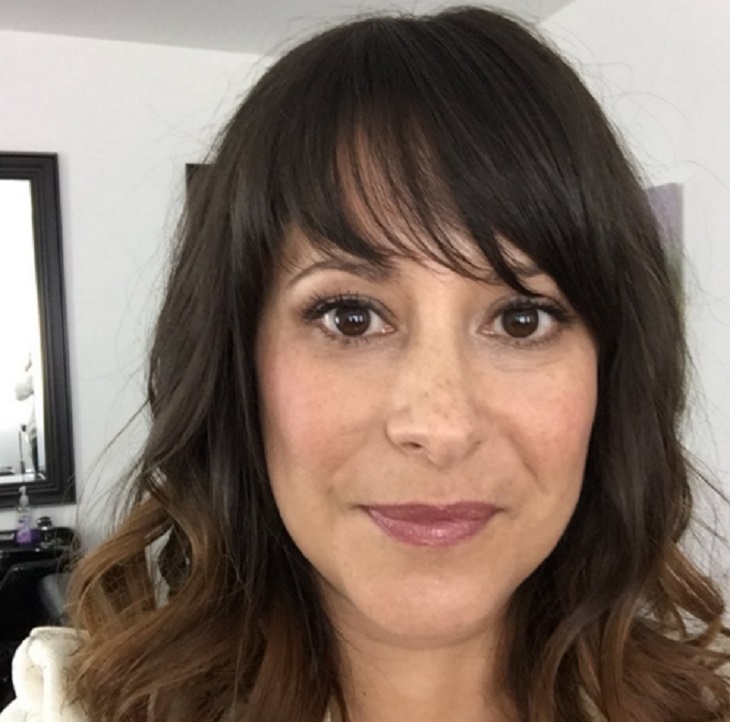 ‘General Hospital’ alum Kimberly McCullough has been tapped for a very prestigious gig – she will be appearing as a speaker at Mental Health America’s 2016 Annual Conference: Media, Messaging and Mental Health.  The seminar will be held in June at the Hilton Alexandria Mark Center just outside Washington, DC in Alexandria, Virginia.  McCullough and the other influential women joining her will be discussing the effects that the media and entertainment industry have on mental health in America.

‘General Hospital’ alum McCullough will be joined by a panel of important and influential women at the MHA conference, ranging from athletes to actresses to beauty pageant winners.  Ashley Judd is serving as the chair of the 2016 MHA Conference, and along with Kimberly she will be joined by author Kimberly Clayton Blaine, three time Olympian Suzy Favor Hamilton, advocate and a mother of Columbine shooting victim Sue Klebold, CNN correspondent Kelly Wallace, psychologist Dr. Tama Lane, and a host of other speakers.

Since her latest appearance on ‘General Hospital,‘ Kimberly has been very busy – not only is she working with Mental Health America, but she also has been honing her directorial skills.  An episode of ‘Pretty Little Liars‘ directed by Kimberly recently aired on Freeform, she also has been working on a pilot called ‘Hey Day‘ – which is appropriately about the behind the scenes drama on soap operas.  And, her first movie ‘Broken Heart, MO‘ is currently in production.

If ‘General Hospital‘ fans are interested in seeing Kimberly speak at the MHA Conference, they can head over to the official website and purchase tickets.

‘General Hospital’ POLL – Which Do You Prefer GH Michael Easton With Short Hair Or Long? Vote!