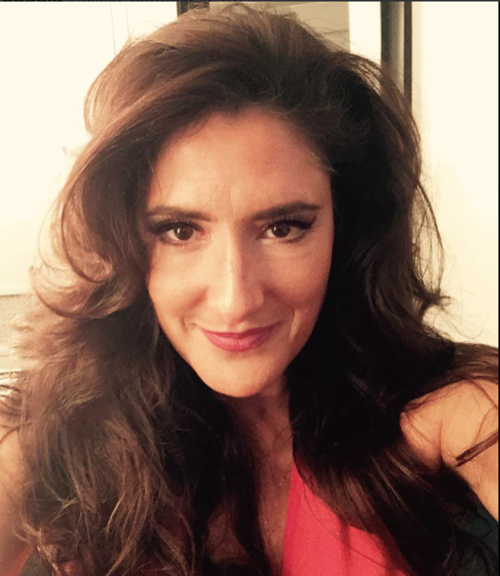 ‘The Young and the Restless’ news reveals the #1 soap opera will welcome Alicia Coppola to the ‘Y&R’ cast as Meredith Gates. The star who formerly played Lorna on ‘Another World’ will make her debut as a complicated doctor on April 13.

After leaving ‘AW’ in 1994, Coppola has added several other projects to resume including stints on ‘Sons of Anarchy’ and ‘NCIS: Los Angeles.’ Now, Alicia Coppola is thrilled to be a new cast member on ‘The Young and the Restless’ and spoke about the role as Meredith Gates with Soap Opera Digest. “They explained a little bit about it and who I would be working with and sent me some material,” Alicia revealed during her interview.

“In those 10 pages that I read, it was a really fully fleshed-out female character. I haven’t really read something like that in a long time, something that was so dynamic and interesting that I automatically saw a backstory. She reminds me of Lorna,” Alicia admitted, thinking back on her days on ‘Another World.’ “She feels things very deeply, and I just think there’s a lot more going on than what’s on the surface. I like that,” Alicia added with appreciation.

It’s wonderful to welcome Coppola back to the soap world, especially on the top rated soap opera. Alicia called ‘The Young and the Restless’ a “powerhouse show” on social media and prefaced the compliment with Tweet confirming her role stating, “Thank you @CBS @YRInsider for inviting me into your fine family! Very excited to play the Dynamic #MeridthGates”

What do you think of the new character on ‘Y&R’? Will Meredith Gates be a protagonist or will her backstory reveal she is a complicated soap opera villain?