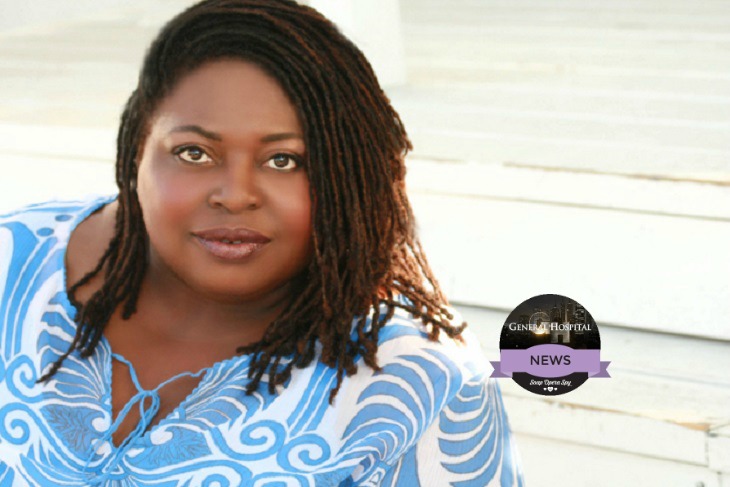 It’s always fun to see Sonya Eddy on our screens. The latest soap news indicates that the ‘General Hospital’ star will make an appearance in a new film called ‘Pee-Wee’s Big Holiday’. The film is said to be written by Paul Reubens and was released on March 18th, 2016.

Paul Reubens also star as the shows lead actor Pee-Wee Herman. The show is about a meeting with a mysterious stranger that inspires Pee-Wee to “take his first-ever holiday in this epic story of friendship and destiny.” Pee-Wee will encounter some troublesome situations such as running into bank robbers, hiding out with the Amish, a stolen car and much more on his way to this holiday. The show has been receiving positive reviews so far. Some mentioning the way in which it uses a wonderful sense of style.

Related: How Well Do You Know the characters of Michael Easton on GH? Take The Challenge!

In the film, Eddy plays the role of Wanda. Wanda is a professional hairstylist who is travelling to a competition and runs into Pee-Wee. Upon running into him she learns he is in dire need of her help. Eddy seems well enthused about this role. She has been sharing several images via Instagram of some of the creative and stylish hairstyles. Also in the pictures are some of her co-stars. 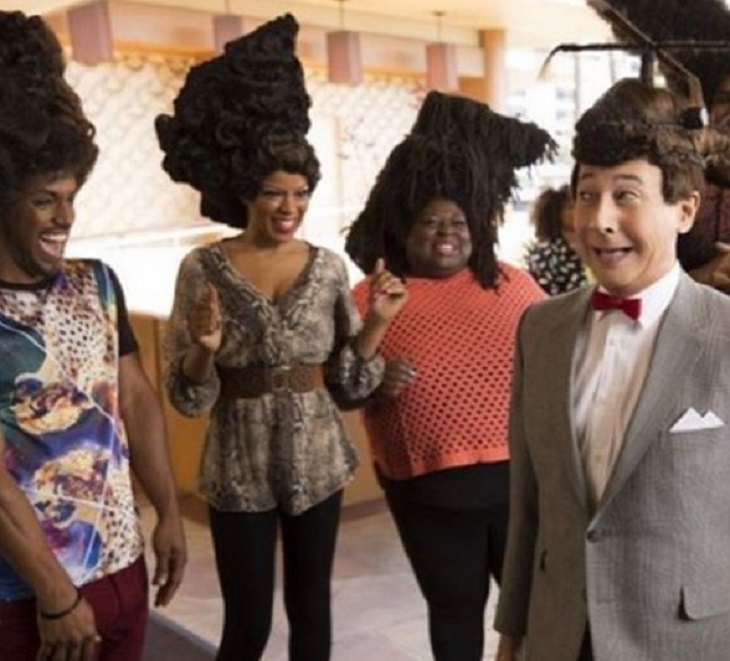 One of the images she shared she captioned “This is how we get down!#PeeWeesBigHoliday!! On @netflix! Check it out!!” She also shared another image, both including her with her hairstyle but this time she encouraged everyone to check out the film by captioning it “Check out Pee Wee’s Big Holiday!”

You can also catch her weekdays on ‘General Hospital’ in the recurring role of Epiphany Johnson, a take no nonsense nurse. Epiphany is a role she has been playing since 2006. So what do you think of Eddy’s new movie GH fans? Let us know in the comments below!