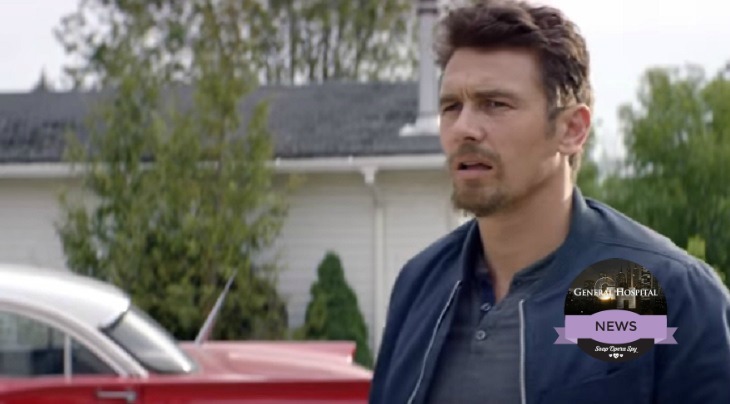 ‘General Hospital’ alums James Franco and Constance Towers are both fan favorites among ‘GH‘ fans – sadly they never shared any scenes together on the ABC soap opera.  We finally get to see them together in an all new TV show called ‘11.22.63.‘  The highly anticipated new show is an original series and set to air on Hulu.

According to a report from Soaps.com, “The mini-series is based on the bestselling novel by Stephen King, in which English teacher Jake Epping (Franco) travels through a time portal to stop the assassination of President John F. Kennedy.”  It’s unclear what role Constance Towers will be playing in the story – but it will be a major part, and she will be interacting with James Franco.  In a recent interview with Michael Logan from TV Insider, Towers raved about how handsome her co-star was – and even revealed that she shares a scene with James in which they dance together.

ABC soap fans will be thrilled to hear that Constance and Franco are not the only daytime drama stars acting in the exciting new mini-series.  ‘All My Children’ fan favorite Josh Duhamel has also reportedly joined the ‘11.22.63‘ cast and he will be playing the part of Frank Dunning.  IMDB teases that the stellar cast also will include Lucy Fry, Chris Cooper, T.R. Knight, Sarah Gadon, and Daniel Webber.

‘11.22.63’ has a premiere date of February 15th, which is appropriately President’s Day – you can log on to Hulu on that date to watch the series premiere.  So, ‘General Hospital‘ fans – are you as excited as we are about James and Constance’s new project?  Will you be tuning in?  Let us know what you think in the comments below and don’t forget to check Soap Opera Spy for updates on all of your favorite ‘GH‘ cast members.