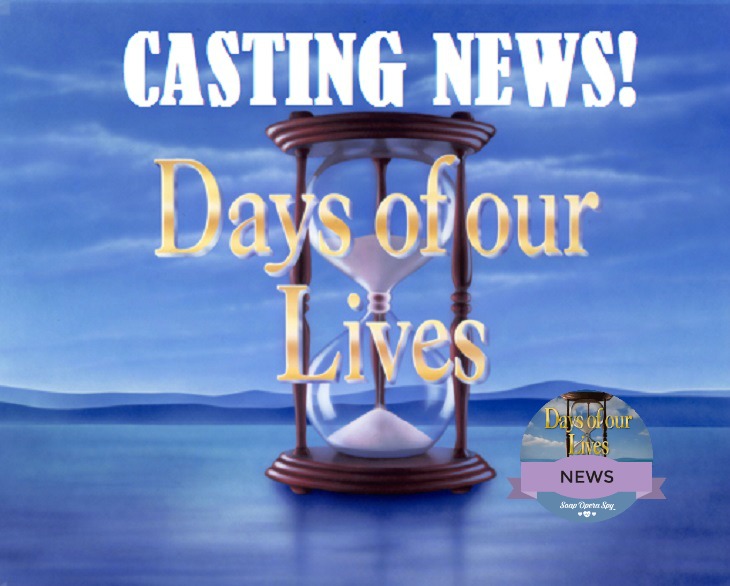 ‘Days Of Our Lives’ spoilers tease that the NBC soap opera has released (again) a casting call for a character named Val?  The casting call originally went out a few months ago – when Kate Mansi confirmed her ‘Days‘ exit, fans began speculating that they may be looking to recast the role of Abigail Deveraux.

According to Soap Opera Digest, Val is between the ages of 24-28.  The casting call straight from ‘DOOL‘ producers reads, “Val has already experienced great love and great loss in her young life which has left her strong spirit with a fragility she passionately protects. She has a determination to live and love as fearlessly as she can in the wake of all she has been through.”

‘DOOL‘ sent out the casting call again today and specified that they are looking for “very strong actors” – which only further fuels the rumors that the part of Val is actually Abigail Deveraux.  Several soaps in the past have sent out casting calls with fake names because it was not yet common knowledge that the actors or actresses were leaving the show.

When Kate Mansi finally confirmed her exit – TPTB at ‘Days‘ never really spoke out on the shocking news, so it has really been up in the air whether or not they were looking or a recast or writing out Abigail’s part.  Considering the fact that Abigail is currently a frontburner on the show and has strong family ties to Salem – it’s more than likely that they are looking for a new actress to take Mansi’s place.

What do you think ‘Days‘ fans?  Is Val actually Abigail Deveraux?  Do you think a recast is a wise choice, or should the soap just write out the role of Abigail Deveraux?  Share your thoughts in the comments below and don’t forget to check Soap Opera Spy for all of your ‘Days Of Our Lives’ spoilers, news and updates.