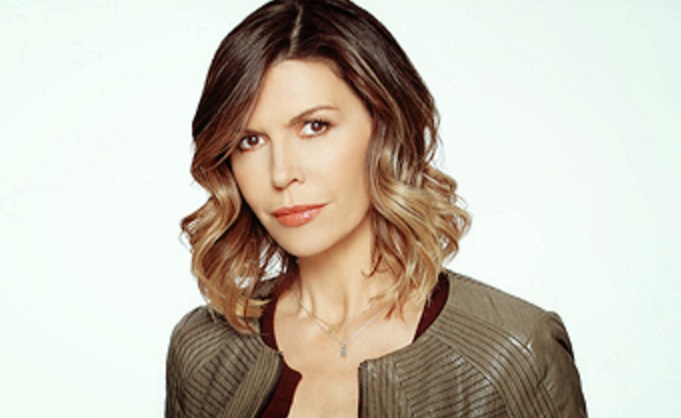 ‘General Hospital’ spoilers tease that the wait is almost over for Anna DeVane fans as her portrayer Finola Hughes is already back at the ABC studios filming upcoming episodes. Soaps in Depth was first to report the news and they shared Hughes returned to the studios on September 12 after a lengthy summer break.

Similar to last year Hughes announced earlier this year that she would be taking some time off from the ABC soap opera. This was not strange to viewers as she did the same thing last year only that her break was much shorter at that time. Hughes was originally slated to return in August to film new episodes, but it was announced that she had extended her time off.

Her last episode aired in July allowing time for her summer vacation which has now ended. Viewers can look for her to first air on September 28 and there are quite a number of things to look forward to now that she has returned.

Anna left Port Charles in the midst of Julian {William DeVry] being apprehended for Carlos’ [Jeffrey Vincent Parise] murder. Then viewers began wondering if Anna would be around for Julian’s trial. It most certainly looks like Anna will be there to watch the man that ordered the hit on her beloved Duke [Ian Buchanan] stand trial. Then we can’t help but wonder how well will Anna take to Carlos’ twin brother Joe? All this and more we will have to tune in to find out when she makes her on screen return later this month.

Related: Franco Reveals Liz and Hayden Sisters, Liz Skeptical – Where Do They Go From Here?

So what do you think ‘General Hospital’ fans? Aren’t you happy your fan favorite is back? Do you think she will like Joe or hate him? Will Julian be sentenced for murder?  Share your thoughts in the comments below and don’t forget to check Soap Opera Spy for all of your General Hospital spoilers and news.