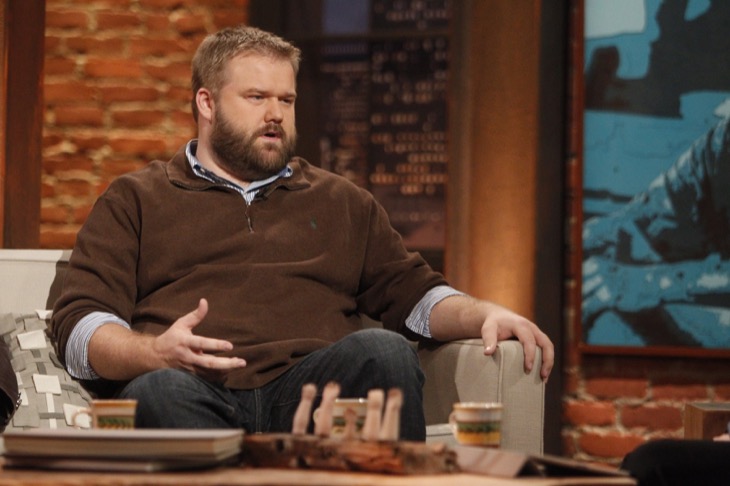 Showrunner Robert Kirkman teased fans at the San Diego International Comic-Con that the second half of Season 2 is going to be more like the original AMC series The Walking Dead. What is great about Fear the Walking Dead is that we are finally at the point when the apocalypse is in full force and bearing down on all these characters. It is a rapidly evolving “pressure cooker” situation. Things will be getting much more savage moving forward.

The increased violence and fight for survival might mean we will be saying goodbye to one of the characters soon, and apparently, even the actors have no clue as to who that might be. Alycia Debnam-Carey (Alicia) said “I hope the odds are better on this show”; since her character on The CW’s The 100 has recently been killed off. She admits that the cast all signed on knowing that in this kind of genre, you have to go with it and trust the writers completely. In response to her comment, Robert Kirkman wouldn’t confirm or deny it. He simply said, “We’ll see!”

On the mid-season finale, we saw the entire group separating after Celia’s compound was destroyed, which means there is no safe haven, for the group to stay in, and this will be a major obstacle moving forward. They always had water, food and shelter so this is the first time they will have to find a way to survive

As we saw in the first half of Season 2, Nick seems to feel more comfortable among the ”infected”, and that part of the story will continue to develop in the second half, which is very upsetting to his mother, Madison (Kim Dickens) is very distraught and freaking out. She has lost a lot of people and is still pretty upset. She has lost her boyfriend, Travis (Cliff Curtis) and her son, Nick (Frank Dillane) is still missing, but she is determined and hopeful of finding them.

Now that the main characters and family have been through some tough times, they are going to be better prepared for what is to come, and that ultimately includes Travis. We will have to wait until the AMC series returns on Sunday, August 21st to see what this all means, and how each character will survive and which ones could possibly die. Are you excited for the return of Fear the Walking Dead?

‘The Bold and the Beautiful’ Spoilers: Steffy Stunned by Eric’s Mystery Lady – Liam Rants About Lunatic Quinn, Wants Her Kept Far Away

‘The Young and The Restless’ POLL: Who Would Be The Best Dad For Bella – Billy or Kevin? VOTE!