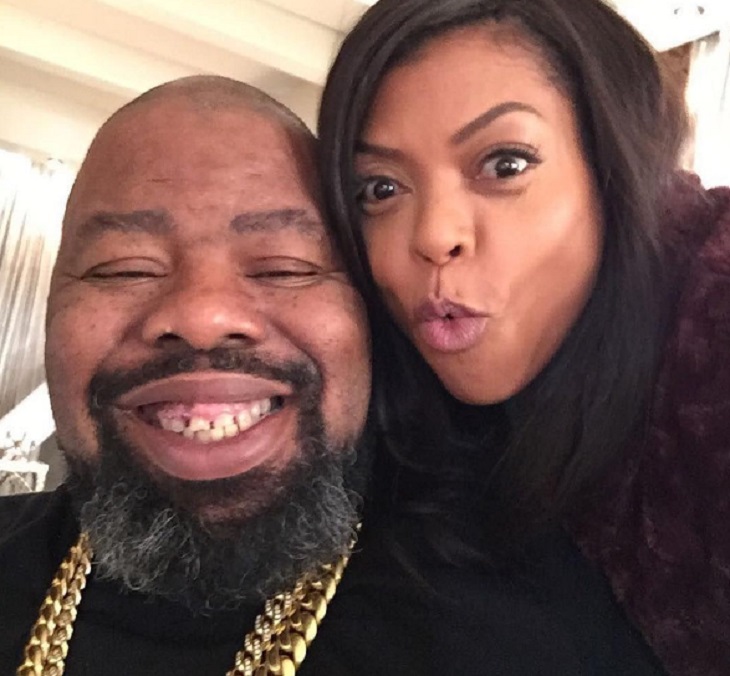 FOX’ hit series Empire will return with its Season 3 premiere on Wednesday, September 21st at 9 p.m. ET. This season is promising to be seriously intense and filled with tons of drama, that we all love to see. A bunch of new faces have also joined for the new season of this Hip-Hop drama sensation.

Taraji P. Henson (Cookie Lyon) recently posted on her Instagram a photo of the production, revealing that Hip-Hop legend, Biz Markie will be making an appearance, but it remains to be seen if he is making a cameo or actually portraying another character. Taraji also posted him singing during a jam session on set. Other guest appearances include Xzibit, Taye Diggs, Scott Mescudi (aka Kid Cudi), Sierra McClain, French Montana and Birdman.

Aside from the guests, the show has hired the actors to portray teenage versions of Cookie and Lucious (Terrence Howard). Ajiona Alexus will be playing the younger version of Cookie, the Lyon family matriarch. She is a beautiful and innocent Catholic school girl, who cannot hide her inner “spark”. Jeremy Carver will play Lucious in flashbacks. He will be a teen, with a bad-boy persona, but also has an incredible voice. He will be the boy to capture the heart of the young, sweet Cookie.

We will also have Ezri Walker in the role of Zeah, a 16-year-old boy who is kind of nerdy but is a really talented rapper. With his GPA being high, he finds himself torn between going to an elite university or having a career at Empire under the guidance of Lucious.

Showrunner Ilene Chaiken revealed that this season the “Lyon family is together, the company is together, and Lucious and Cookie will be in one another’s faces and lives, but her [being finished with Lucious] is going to color everything.”

We cannot help but speculate how vengeful Cookie will be now that Lucious broke her heart again by marrying Anika (Grace Gealey). We can all hope she comes back with claws out, ready to be stronger and fiercer than she has ever been, and willing to do whatever it takes to show the world her rightful place in her family and at Empire Records.

‘The Young And The Restless’ News: Melissa Ordway Poses With Baby Olivia At The Beach – See The Photo!