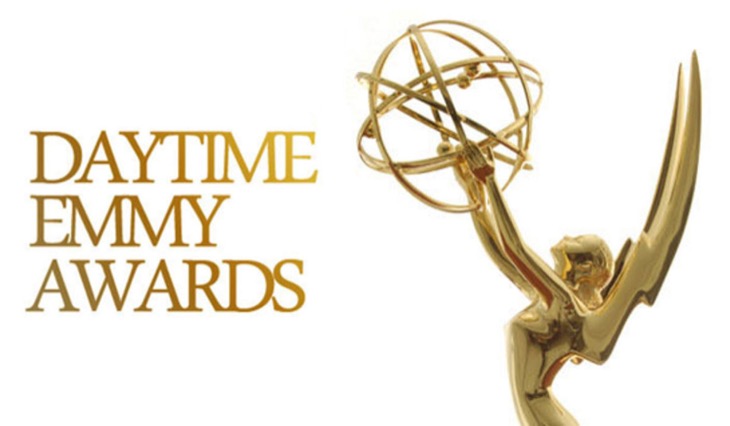 35 million people watched Luke and Laura marry on General Hospital, making it one of the most-watched televised events in history. Today, the National Academy of Television Arts and Science’s (NATAS) Daytime Emmy broadcast, which honor daytime television, including many awards for soap-related achievement, have trouble convincing a network to air the awards show. TV/soap journalist Michael Logan asked NATAS senior vice president, David Michaels, why this year’s attempts to get the show on television fell through.

As with what ails the soap industry overall, it comes down to money. Last year NATAS funded the entire production, though it aired on the POP channel, Michaels said in an interview published on TV Insider. One can only imagine how the lavish sets, swag bags, presenters, theater rental and other costs eroded the bottom-line of NATAS, a non-profit. POP was more than willing to air the awards show again this year, but would not be able to cover its costs.

Michaels’ palpable passion for the Emmys implied that cutting corners and serving up a watered down Emmy broadcast did not appeal to NATAS. He and his organization want the show done in a way that befits the honor it will bestow on the winners of awards for best acting and writing, among others, on daytime dramas, as well as other categories and television formats. And live coverage of an extravagant affair turned out to be cost-prohibitive this year.

All is not lost for daytime TV fans, Michaels underscored. The race to ensure that the awards ceremony can be seen online, as was the case in 2014, is on. Michaels played it cagey on details though, saying, “I’m not allowed to comment on that right now,” he demurred. “We will see what we can do for the fans…I’ve always believed in miracles.” And pre-show red carpet festivities will certainly be available for viewing, though the interview did not specify where.

In a comment many soap fans will find heartwarming, Michaels said, “We love the people of the daytime community, and they love us. We intend to keep honoring them forever.”