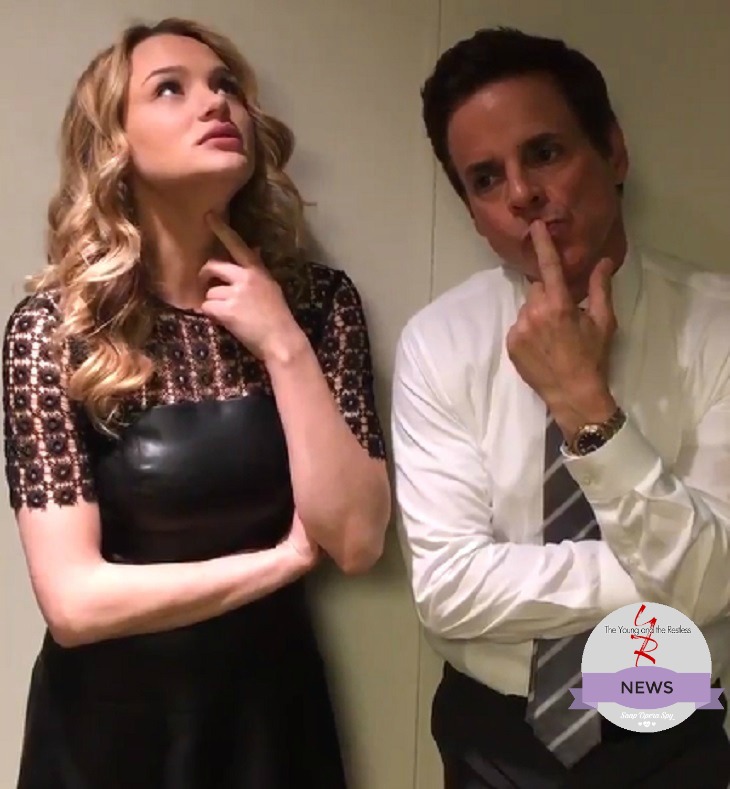 The stars in the video thank the awesome fans for their continued support and for watching for the past 43 years allowing the show to achieve this major success. A part from that Hunter King shared a video on Twitter saying “Wait….is it?… IT IS!!!!! HAPPY 43rd ANNIVERSARY #YR #YR43 @CJLeBlanc @YRMattK @YRJimmyF. @YRInsider.” In this video King and her co-star Leblanc try to figure out the significance of the day and at the end highlights their show’s big milestone. 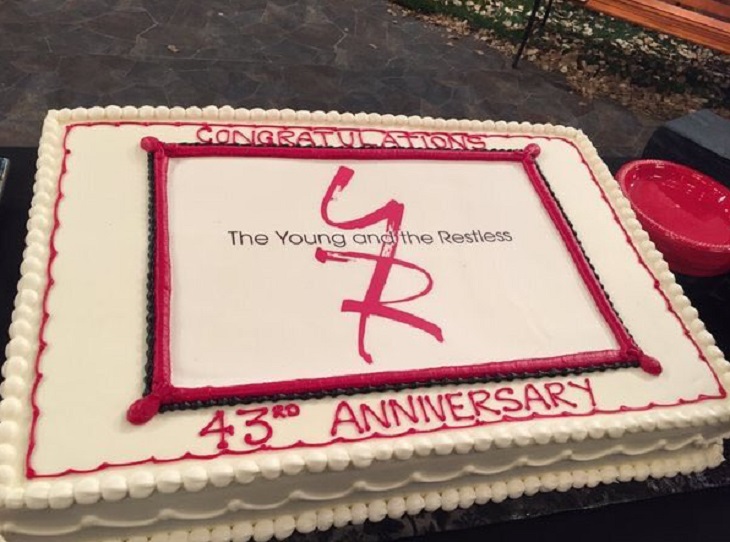 Y&R Began broadcasting on March 26th, 1973 airing half-hour episodes five days a week before transitioning to 1 hour on February 4, 1980. While the show originally focused only on two core families such as the Brooks family and the Fosters family, they expanded over the years. Now we have major families such as the Abbotts, the Newman’s’ and the Winter’s being front and center in Genoa City.

Related: How Well Do You Know Katherine Chancellor? Take The Challenge!

Having been nominated several times, Y&R has won the Outstanding Drama Series award eight times at the Daytime Emmy’s. Y&R was originally created by Lee Phillip Bell William J. Bell and has turned out to be one of the most successful soap operas to day. It continues to hold the number one spot in the Nielsen Ratings for daytime soap operas and continues to wow the audience with the constant rivalry between the Newman’s and the Abbotts. 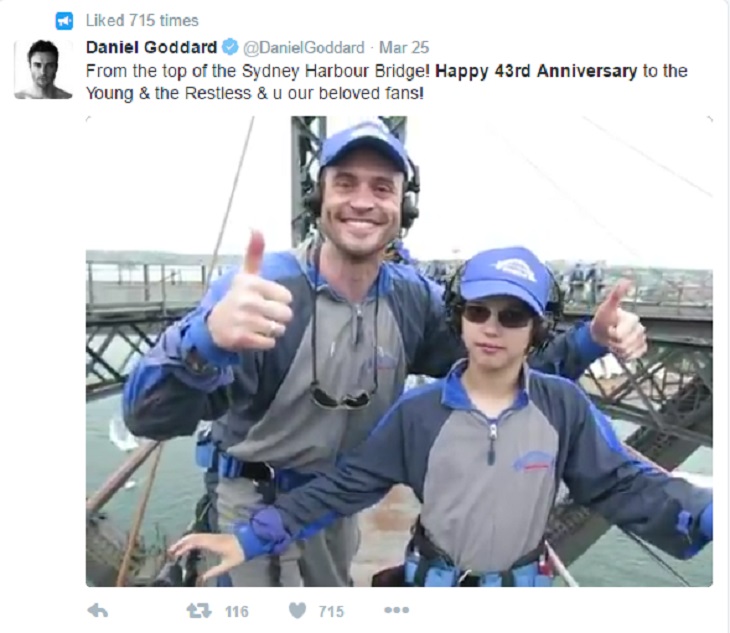 Congratulations to the cast and crew at Y&R and Happy 43rd Anniversary!