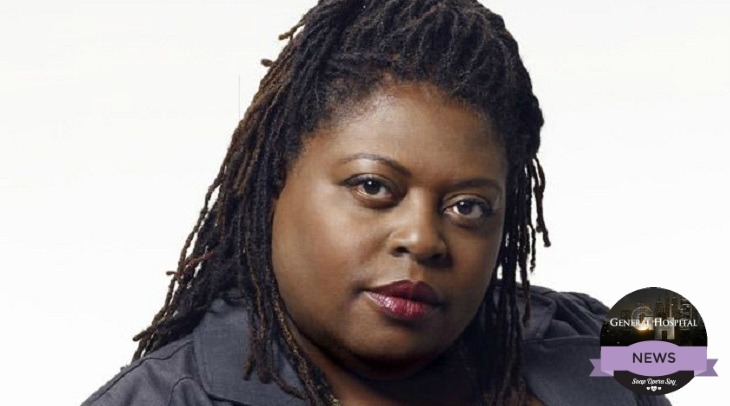 Soap news for today tease that ‘General Hospital’s’ Sonya Eddy (Epiphany) is quite the busy actress. Eddy shared the news of an appearance she will be making in CW’s ‘Crazy Ex-Girlfriend’ as Professor Andrade this coming Monday, March 28. Eddy took to Twitter saying “Guess who’s gonna be on @CW_CrazyXGF on Monday??!! Chk your listings & tune in for some funny!!! Hv a great Good Friday Tweeps!!!!”

Eddy is making a lot of appearances these days, having appeared in ‘Pee-Wee’s Holiday’, ‘Castle’, ‘General Hospital’ ‘Those Who Can’t’ and now this. ‘Crazy Ex-Girlfriend‘ is a comedy series which airs on CW each Monday 8/7 central. The episode that Eddy will be in promises to be very fun, funny and hilarious, so you will not want to miss it.

The show is said to be about “a young woman abandons a choice job at a law firm and her life in New York in an attempt to find love in the unlikely locale of West Covina, California.” Ironically this is same state Eddy hails from, she is from Concord, California.

So far Eddy has appeared in approximately 444 episodes since acquiring the recurring role of nurse Epiphany Johnson back in 2006. While she is busy working on these fascinating other projects, we can catch her weekdays on ABC’s ‘General Hospital’.

So fans will you be tuning in on Monday to catch Eddy’s appearance? Have been enjoying seeing her pop up on several other series? How are you enjoying her potrayal of Epiphany? Do you think they should show more of her romantic pairing with Milo (Drew Cheetwood)? Would you like to see more of her on GH?