‘Days Of Our Lives’ RUMOR: Veteran Actor Leaving DOOL – Who Is It? 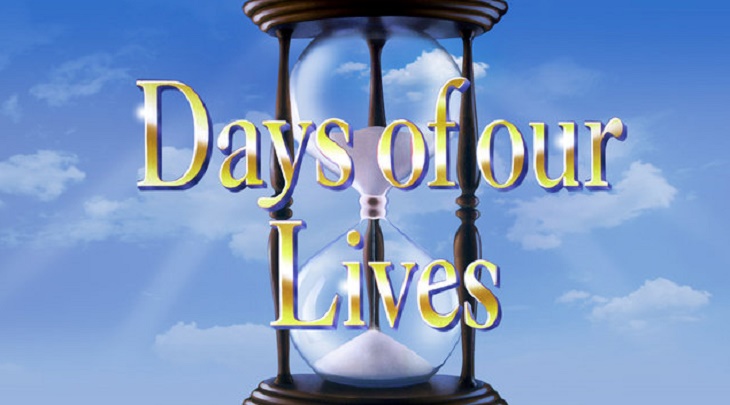 It looks like, “Days of Our Lives,” fans are in for a major disappointment when they ring in the New Year. If a new rumor is correct, the soap will lose a veteran actor in 2017.

According to Serial Scoop, an experienced performer new to DOOL will be out in short order. This actor reportedly joined the show within the last two years, but is not new to daytime.

Of course this item has the soap world buzzing, since the actor wasn’t named and DOOL brass have neither confirmed nor denied the rumor.

So, who’s in line to exit the soap? There are a handful of actors who fit the bill as being seasoned actors but newbies to the Salem sudser.

Stephen Nichols (Patch), A Martinez (Eduardo), and Vincent Irizarry (Deimos) all fit the bill, due to being in various states of contract status.

Martinez is on recurring status and relatively new to DOOL viewers. But the hunky Latin is hardly a soap newbie. He was last seen on the now-defunct, “One Life to Live,” and had a wildly popular run on, “Santa Barbara.”

Nichols’ latest return to DOOL puts him within the two year window mentioned in the rumor. But his story is heating up and one wonders why he would bother returning to the soap only to leave again so soon.

Of the three actors, Irizarry has the most high profile role at the moment. He came on as super–baddie Deimos Kiriakis, but the character hasn’t caught traction during his tenure.

If Irizarry is the one leaving, the rumor becomes even more tantalizing with the possibility that he jumps ship to, “General Hospital.”

ABC holds the rights to his former, “All My Children,” character David Haywood. Now that Prospect Park has dropped their lawsuit against ABC, the network is free to move the character to GH.

What do you think soap fans? Who is set to leave DOOL, and for what reason? Be sure to let us know what you think in the comments section below!