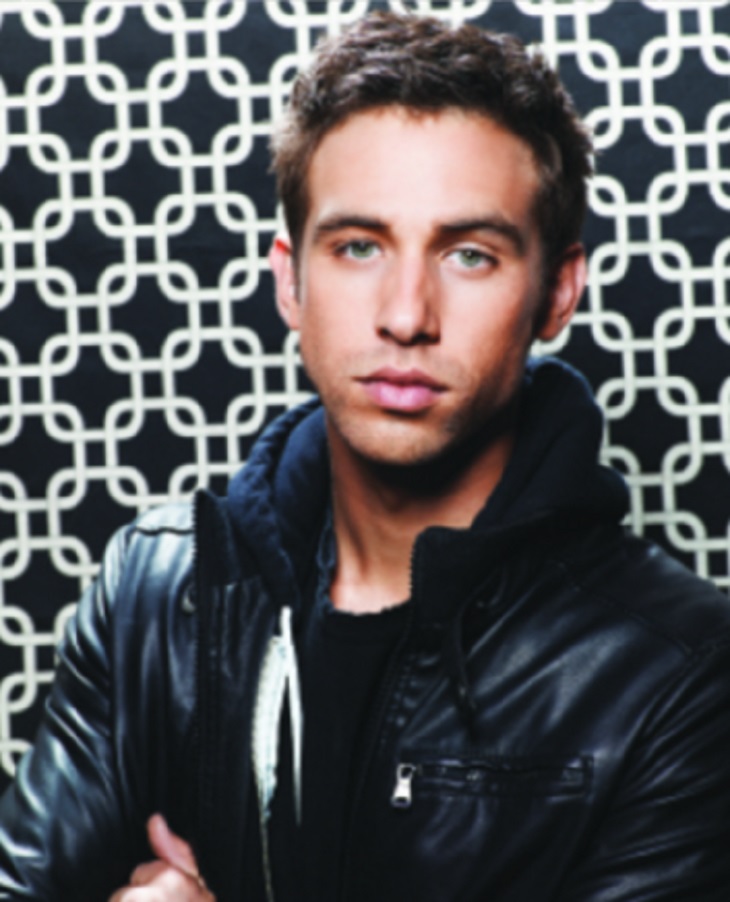 Is “Days of Our Lives,” about to get a return visit from one of its most depraved Salemites? One former DOOL actor has the rumor mill in overdrive with a recent mysterious tweet about a, “little surprise.”

On Monday Blake Berris (ex-Nick Fallon) tweeted, “daytime fans. I have a little surprise for you.” In maddening, soap cliffhanger fashion Berris failed to provide any illuminating follow-up, which has led to some wild speculation about his intent.

Related: Is Bryan Craig Returning to GH As Morgan Corinthos?

One of the more outrageous (or is it?!) rumors is that Berris is returning to soapland as, “General Hospital’s” recently departed Morgan Corinthos (Bryan Craig). Now, that would be a surprise!

For his part, Craig recently tweeted out some innuendo himself: “People need to calm haha. I’ll come through again and pick up right where I left off.” Of course, that set off a frenzy of anticipation among hardcore Morgan fans.

However, Blake eventually threw out the following, albeit opaque, tweet: “remember I said little.” So, what could that mean?

It’s been two years since Berris left DOOL, after being shot by Gabi (Camila Banus). Might he return to DOOL in a dream sequence, as Shawn Christian (ex, Daniel Jonas) recently did? Or maybe he’ll return as a reincarnation of the ever popular soap device, “evil twin/good twin.”

Then again when I hear the words, “little surprise,” I can’t help but think of a little bundle of joy! If Berris is in fact expecting a delivery from the stork, that would be happy surprise indeed.

What do you think soap fans? Is Berris teasing a return to the soap landscape? And if the actor’s return is a done deal, which do you think is a more likely scenario: that he returns from the dead as DOOL’s Nick Fallon or as GH’s Morgan Corinthos?

Either way, be sure to let us know what you think is behind Berris’ Twitter tease in the comments section below!