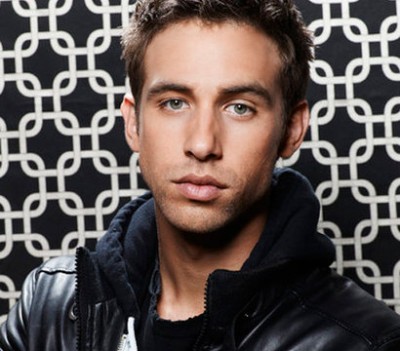 Did you hear the news about Blake Berris [ex-Nick Fallon]? You haven’t!? Well, it appears that we haven’t seen the last of dashing Blake. He’sbeen ‘busy’ since his character was killed off in Salem. He’s recently landed a role on CBS’ “SUPERGIRL”!

Blake made a social media announcement the other day to say he was “so excited to be cast on “SUPERGIRL” which will air next month”. Precisely just who he will play, as well as his official air date, for the hot CBS DC Comics drama is yet to be determined, and there was a recent announcement that former Y&R cast member, Jeff Branson [ex-Ronan] will also be coming on board to slip into the recurring role of “Master Jailer”.

But, with all this news about his prospective role, Blake also informed his followers and fans that he will be seen in the new season of Freeform’s (formerly ABC Family), Pretty Little Liars, whose season premiere was this past Tuesday. “Supergirl” can be seen on Monday nights at 8 PM (EST) / 7 PM (CST) on CBS.

Be sure to be on the lookout for lots of BLAKE “sightings” in the near future!! 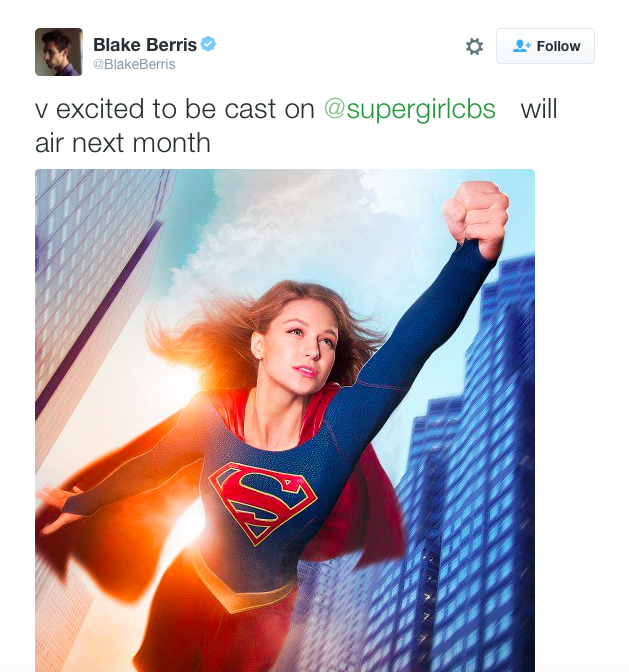